‘I cannot be saved. It will always be this way for me. Enraged, caged. Frustrated. Yet for my son, the playing field will also look extremely different to mine. How should I impart my knowledge without sinking his confidence, without afflicting? Without infecting? How do you prepare your children for a society where they will be sent ‘to the crease, only for them to find, as the first balls are being bowled, that their bats have been broken before the game . . .’

Few people watch sport for its politics. Yet what happens on the field of play often reflects the problems in our society. Such was the case in the eighties, when black footballers emerged from the dressing room to find bananas being hurled from the stands, and racially motivated attacks and police harassment were the norm.

Today, things have improved. Crowds are less hostile and stars like Anthony Joshua and Sir Mohamed Farah are among our most revered sporting heroes. But for athletes of colour, success on the field seldom converts to power away from it. Prejudice and abuse may be less overt, but they remain – often in front of our eyes, often without us being aware. The same can be said of British society: things are better, yet we continue to be divided by and in denial of racism.

No Win Race is a personal exploration of the complexities and biases implicit in being black in Britain, told through the prism of sport. Covering the period between the Brixton riots and Brexit, this is a book for those who want honest insight into UK race relations, and for anyone who senses that sport is more than just a game.

Derek A. Bardowell is a writer and award-winning charity leader. He has contributed to the BBC, The Weeklings and MTV and directed programmes for the Stephen Lawrence Trust and Laureus Sport for Good. Derek is a trustee of Leap Confronting Conflict. 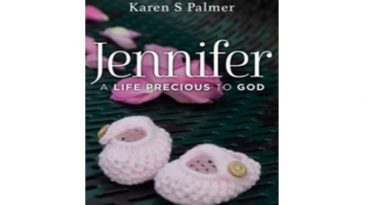 “A life precious to God” – Love and hope amidst child loss 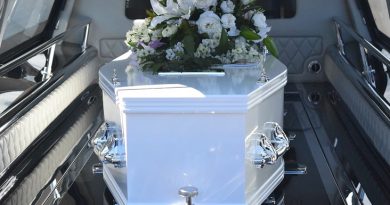 9 Things You Should Know About Death and Dying