The amazing movie HERO will screen in cinemas around London from  22nd June to 30th June.

Join the team at the Ritzy Cinema Brixton for the Launch of London Windrush screenings of ‘HERO’ the film based on the life of West Indian Ulric Cross, hosted by the Black Cultural Archives in partnership with Jak Beula and Black History Walks.

Click here to Win tickets to the London Screenings

To win tickets, simply answer the following question and let us know which date you want to attend:

“In which country was Ulric Cross born?”

Join the movement, spread the word about this incredible film that audiences around the world have been falling in love with.

Winners will be drawn at random between 20-28th June. Competition run and fulfilled by Shiloh PR. 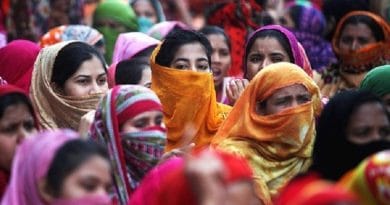 Bangladesh at 50: promised religious freedom is ‘slipping away’

One thought on “Hero: the Extraordinary Life & Times of Mr. Ulric Cross”