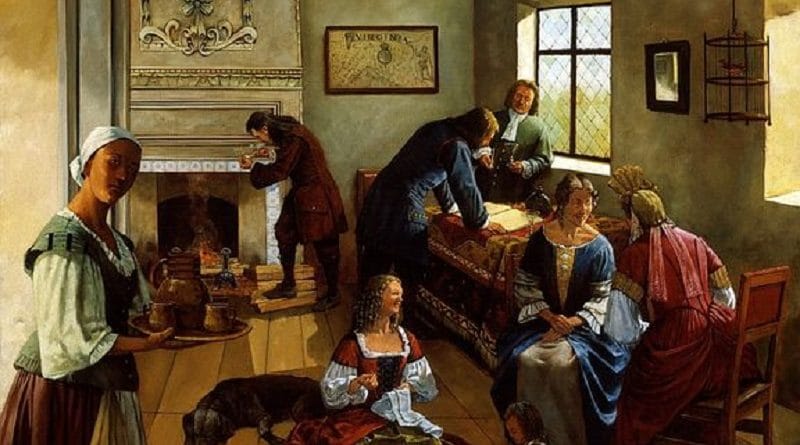 A U.S. House of Representatives committee plans to hold a hearing this week on the topic of reparations for slavery, the first hearing on the topic in more than a decade. The legacy of slavery still resonates for many Americans, according to a Pew Research Center surveyconducted earlier this year, with 63% believing it affects the position of black people in American society today either a great deal or a fair amount.

Black adults are particularly likely to say slavery continues to have an impact: More than eight-in-ten say this is the case, including 59% who say the legacy of slavery affects the situation of black people a great deal. By comparison, 26% of whites, 29% of Hispanics and 33% of Asians say slavery affects the position of black people in American society today a great deal, though majorities of each group say it does so at least a fair amount.

The survey also found that more than four-in-ten U.S. adults (45%) think the country hasn’t gone far enough in giving black people equal rights with whites, while 15% say it’s gone too far and 39% say it’s been about right. About eight-in-ten black adults (78%) say the country hasn’t made enough progress in this area, compared with 37% of whites and 48% of Hispanics. (Because this question was asked of a random half of the sample, the views of Asians can’t be analyzed separately; for more information, see “A note about the Asian sample.”)

In addition to their bleak views about the country’s racial progress, black adults are also skeptical about the prospects for racial equality in the future. Among black Americans who say the country hasn’t gone far enough in giving black people equal rights with whites, 64% say it’s not too or not at all likely that the country will ever achieve racial equality. Whites who say the country still has work to do in this area are more optimistic: 80% say it’s very or somewhat likely that black people in our country will eventually have equal rights. Hispanics’ views are more mixed.

Democrats and those who lean to the Democratic Party (80%) are far more likely than Republicans and GOP leaners (43%) to say the legacy of slavery still affects the situation of black people in American society today. And while most Democrats (66%) say the country hasn’t gone far enough in giving black people equal rights with whites, just 18% of Republicans agree. About three-in-ten Republicans (28%) say the country has gone too far on this issue, while 53% say it’s been about right. These differences are virtually unchanged when looking only at white Democrats and Republicans.

For more on Americans’ views about the state of race relations and racial inequality in the U.S., see “Race in America 2019.” 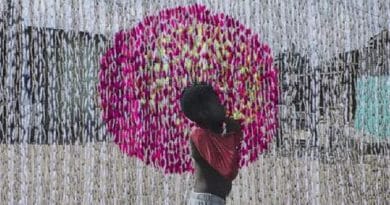 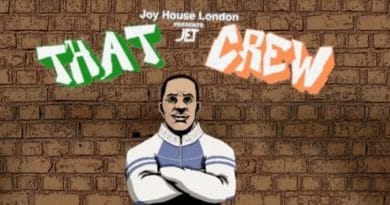 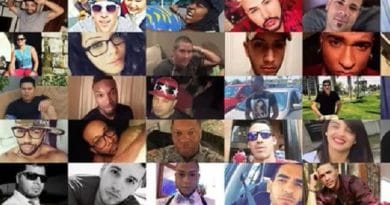