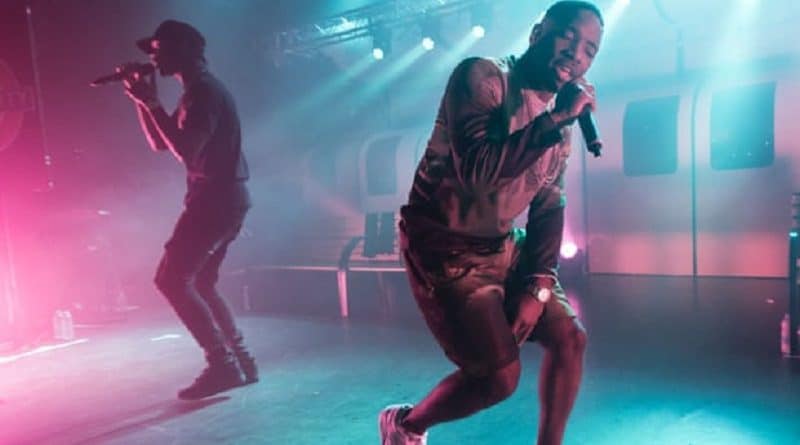 Igrew up in Thornton Heath, south-east London. Although raised by a good family in a close community, I was exposed to violence and violent crime throughout my childhood and young adult life. I’ve seen people beaten and stabbed and shot. In 2011, I was involved in an incident where my mum was shot in front of me and my stepfather was shot and killed. I myself spent several years committing crimes, running from the police and, at one point, I went to jail. Although I now appreciate this is far from normal, we didn’t know that almost daily violence wasn’t the norm for most young British kids. I believe that we – me and my community – suffer from the trauma of what we experienced, to this day.

Watching other artists make it out of “the ends” and on to our TV sets was a huge inspiration to me. They didn’t rap about butterflies and happy days; they rapped about a life that was like mine. But hearing their lyrics didn’t make me want to go out and hurt people, sell drugs and go back to jail. It made me even more empowered to make my life successful in a positive, legal, creative way. After being in a music crew for a couple of years, I formed a duo with my friend, Krept, in 2009, and I can honestly say that music saved my life. After the murder of my stepdad, it was music that actually pulled me out of my former lifestyle. Before music, there was just jail, gangs and getting arrested. Without music, I do not know if I would be alive today. Best-case scenario, I’d be in prison.

So when, a little over a year ago, the Metropolitan police secured the backing of the Crown Prosecution Service (CPS) to use the Serious Crime Act to prosecute drill artists, I was angry. This means that the police can now treat rappers releasing music in the same way they treat traffickers and terrorists. It means that the police no longer have to prove any link between a song or an artist and a specific act of violence to secure a conviction of “inciting violence”. To the police, it’s justified. To me, it’s just another version of stop and search – targeting a group of people without justification for a crime that hasn’t actually happened. And that’s why me and Krept are launching a petition with Change.org asking the CPS to stop the police from being able to ban drill music by using the Serious Crime Act to censor and prosecute artists.

Let’s not forget that before the police spotlight was turned on drill, it was focused on road rap, grime and garage. The controversial 696 live music risk-assessment form was accused of disproportionately stifling youth and black music culture since it was introduced in 2005 until it was finally scrapped in 2017. The police trying to censor young, black, working-class British kids is nothing new. Rather than attempt to talk to young people caught in a cycle of violence, they talk to each other and decide among themselves what’s best.

Expression – even if when it is violent – is important, particularly for a deprived and otherwise voiceless community

They see black kids running around stabbing each other and, rather than try to understand the root of the problem – the actual cause – the kneejerk reaction has been to ban their music, their expression, the very thing helping them leave this environment. I don’t think the police understand that criminals don’t make music. You make music to leave the criminal life behind, so focusing your efforts on the musicians is pointless. The problem isn’t with the music, it’s with the issues that the music is expressing. It’s like looking at the symptom while totally ignoring the cause.

So they ban us or make us fill out risk-assessment forms. As well as the threat to our personal freedom and our freedom of speech, by criminalising us and our music, the police also risk taking away an independent industry that is bettering local communities in places like Thornton Heath, Bow and Tottenham in London, and in Birmingham, Manchester and Nottingham. Drill expresses violence, but that’s because we are currently living in that reality and things are getting worse. There are no youth clubs, no schemes, no support. Education is failing kids, the healthcare system is failing us all. But rappers and musicians and actors are actively trying to help.

Since me and Krept started making money from music, we’ve opened our own after-school programme – Positive Direction – and our own restaurant, Crepes & Cones, in Croydon. We employ around 50 people at any one time. These are people from our local community, some of whom could otherwise be leading very different lives right now. And it’s not just us. Stormzy is not only funding Cambridge scholarships to young black people, he also set up a publishing imprint for young BAME writers. This is positive action directly impacting communities that most need the support. When I grew up we all wanted to be “the top shotta”, the big drug dealer. And now, young kids aren’t looking up to gang leaders, they’re looking up to me and Krept and Stormzy, but also to comedian Michael Dapaah, actor Daniel Kaluuya, footballer Raheem Sterling and Rapman who just signed a multi-movie deal. My area is more inspired by positive role models that it has been in years.

There is an even danger that these bans stop our communication with the severely disadvantaged youth of our society. Yes, drill contains violent language but the solution isn’t, and should never be, censorship. Yes, it expresses violence but there are also songs about being vulnerable, about friendship, family, love, God and wanting to get out of the game. There is a long history of suffering in black music, from jazz through to hip-hop, grime and now drill.

Expression – even if it is confronting, scary and violent – is important, particularly for a deprived and otherwise voiceless community. If you take that away, you not only take away our voices, but you take away any hope of positivity and change. And isn’t positivity and change – not suspicion and silencing people – what we need now, more than ever?

• Konan is one half of London rap duo Krept & Konan 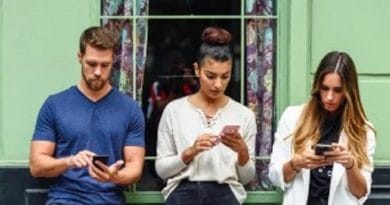 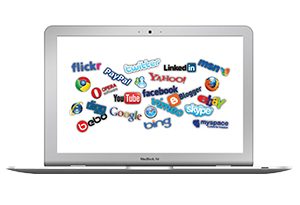 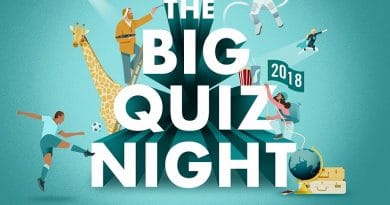