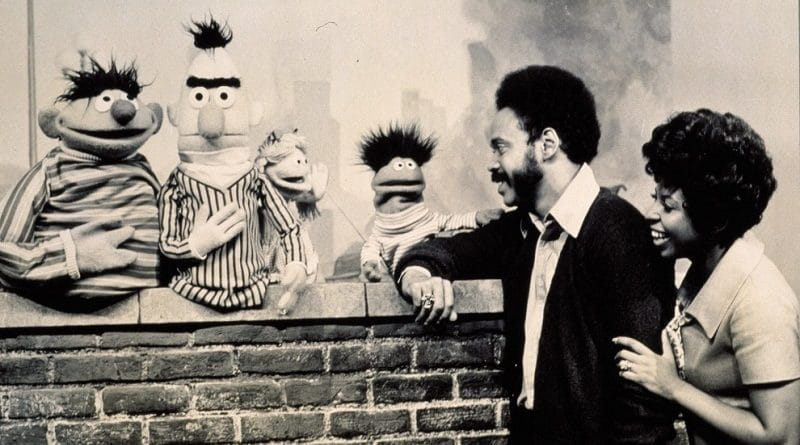 Welcome to Recharge, a weekly newsletter full of stories that will energize your inner hellraiser. See more editions and sign up here.

Sesame Street is celebrating its 50th anniversary this year. The rush of stories and social posts about the iconic children’s TV show has inspired numerous stories about Muppets and cast members.

Few, however, noted the role of Dr. Chester Pierce, a psychiatrist and Harvard Medical School professor who was instrumental to the show’s early development and vision.

In 1969, Pierce signed up to be a senior adviser to Sesame Street creators Joan Ganz Cooney and Lloyd Morrisett. The founding president of the Black Psychiatrists of America, Pierce blamed television for furthering racist tropes, but also saw the medium as an opportunity to break those stereotypes, according to Undark Magazine.

Sesame Street was originally conceived as a show that would bring remedial education into the homes of disadvantaged kids. But Pierce recognized the show’s potential and pushed for it to include a multi-ethnic “neighborhood” with people of color as role models. Amid the assassination of Martin Luther King Jr., and the riots spurred by racial inequity, this vision seemed especially crucial.

Radical for its time, Sesame Street presented an integrated society where everyone was treated with respect. People of color, such as Gordon, the show’s teacher, and his wife, Susan, were authority figures. That reinforcing message was as important as learning the alphabet and numbers.

“Early childhood specialists have a staggering responsibility in producing planetary citizens whose geographic and intellectual provinces are as limitless as their all-embracing humanity,” Pierce said in 1972.

Pierce fought racism his entire life, including as a Harvard undergraduate, when he became the first black student to play in a major college football game at an all-white university south of the Mason-Dixon Line, at the University of Virginia.

Pierce died in 2016, but his spirit of inclusion lives on in the most successful children’s show of all time. 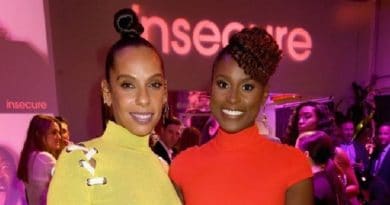 Director Melina Matsoukas hopes for change at the Oscars 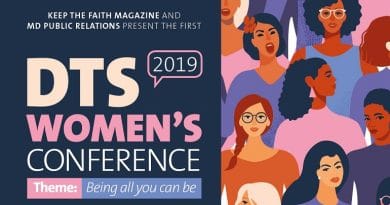 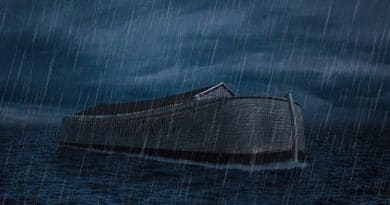