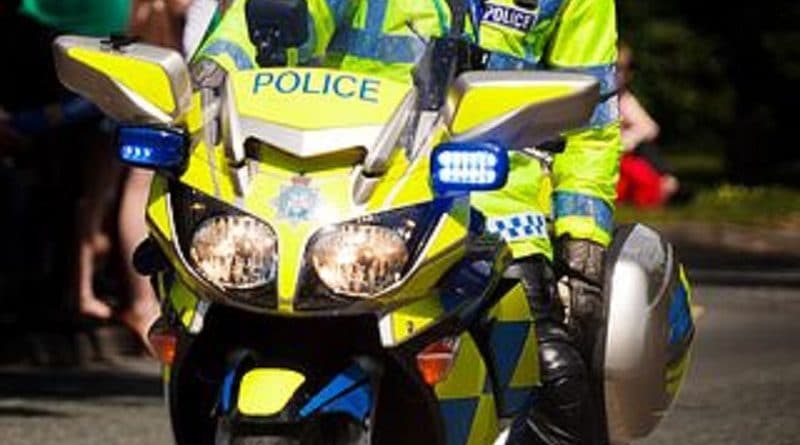 A senior police officer has explained the reasons behind statistics that suggest a black person is five times more likely to be stopped and searched than a white person.

In 2018/19 Leicestershire Police carried out 3,432 stop and searches. An increase in the number of searches saw the average per month rising to between 300 and 350, from previous monthly averages of in the region of 150.

The statistics were revealed in a report put before a Police and Crime Commissioner meeting on Friday afternoon where members of the ethics, integrity and complaints commission reviewed the latest stop and search figures.

“And that’s what drives stop and search, we want to prevent criminality. We are desperately trying to stop people from being seriously injured or worse and to stop crime.”

Discussing the use of stop and search Mr Nixon explained that it is an important and effective tool in safeguarding communities and bringing offenders to justice. It is currently used in several areas of preventative policing including violent crime, county lines, drug offences and knife crime.

“It is a very difficult and emotive topic. Yes, the data suggests that you are more likely to be stopped if you are black or from a minority ethnic group but that’s not because you are black or belong to an ethnic minority group, it’s because we are responding to incidents in certain areas which are highly populated black, Asian, minority ethnic (BAME) communities or have intelligence and evidence of knife related incidents occurring in that locality.”

But panel member Dr Steven Cammiss highlighted the force could be accused of ‘targeting’ black communities and said: “If you target black communities, you will find more black people carrying knives.”

DCC Nixon responded: “We are not targeting black communities, we are targeting named individuals and areas where intelligence suggests criminal activity is occurring.

“Quite often the areas that these operations take place in are areas with a higher population of BAME groups, if you were to break the figures down in relation to that, they wouldn’t then seem so disproportionate.

“The reason we carry out stop and search in those areas is because this is where the incidents are being reported to us. These places are where the crimes we are trying to prevent are happening.

The majority of stop and searches carried out. In the report, a map showing the area is introduced: “Such powers are predominantly used in those areas where diversity is arguably the most prevalent.”

“We want to work with communities and that is what we are trying to do.

“The intelligence that exists in some areas, if it’s shared with us can be used to make a difference.”

The positive outcome rate – arrest, local resolution, drugs possession warning, caution, penalty notice and summons – is at about 30 per cent. The arrest rate stands at between 18 and 20 per cent.

The force is a member of the Best Use of Stop and Search Scheme (BUSSS) and has a committee that meets monthly to scrutinise the use of stop and search. Officers are expected to wear and activate body worn cameras while carrying out stop and search.

Beth Wallace, a Beaumont Leys based youth worker who runs anti-knife crime projects said she understands why the statistics read as they do but there should be a wider approach.

“It’s ok focussing your attention on one profile but I don’t think that’s the right approach.

“The problem is that with county lines and things like that, gangs know who is and isn’t likely to be stopped and searched.

“That’s why they are recruiting and targeting 10-year-old white males, they are the ones they know fall under the police’s radar.

“They are always one step ahead and this approach and figures like this could almost fuel that even more.”

Beth said that more people should be stopped and searched and the powers should be extended to PCSOs, who currently can’t carry out the procedure.

“You’ve got young people now who know exactly what can and can’t be done by PCSOs and they are the officers they see more often than not.

“They have worked hard to build relationships with communities, they know who to look for, they have the on the ground experience but kids know that if they ring in for a stop and search they could be waiting for ages for someone to turn up, if they do at all.

“Resources are so stretched and I think that stop and search should be happening more. If more young people thought they might be stopped and searched they might think twice about carrying a knife.” 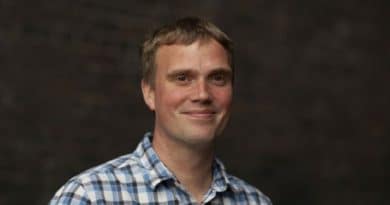 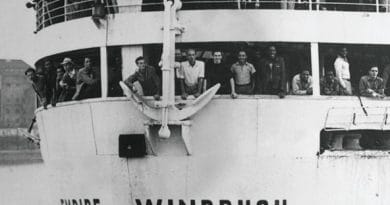 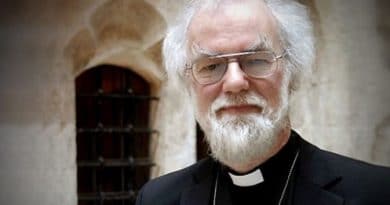