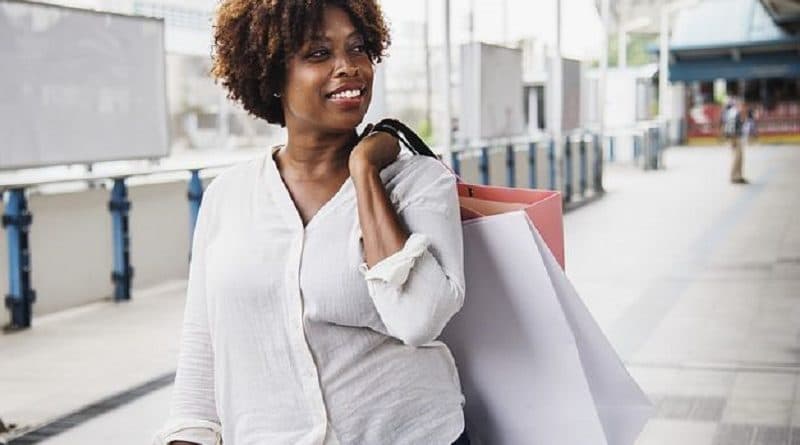 Name a store, any store, from Fifth Avenue to Main Street, and I’ll bet that I can find a black person who has experienced discrimination there. The beauty chain Sephora recently became the focus of criticism when the singer SZA accused one of its employees of racially profiling her, but this was just the most recent high-profile incident. Retail racism is nearly endemic to shopping.

A 2018Gallup poll of black Americans found that nearly two-thirds perceived that blacks are treated less fairly than whites while shopping – a figure that has steadily increased over the past decade. When asked about being treated unfairly due to their race in the last 30 days, more blacks reported unfair treatment while shopping (29%) than in any other circumstance – even interactions with the police (21%).Advertisement

Experiences of “shopping while black” include everything from slights, like being ignored in favor of a white patron, to serious attacks on dignity and liberty, like being detained and questioned after making a purchase or handcuffed on suspicion of shoplifting.

Contrast this with the experience of the prototypical ideal consumer, the middle-class white woman. A 2006 ethnographic study of toy stores not only found that middle-class white women were often given preferential treatment, but also that the police were never called on them, even when their behavior was aggressive.

Evidence from the forthcoming book Shopping While Black: Consumer Racial Profiling in America, by the criminologists Shaun L Gabbidon and George E Higgins,suggests that store clerks tend to be more suspicious of blacks, and unfairly target them with surveillance and calls to the police, even though research consistently shows that shoplifters come equally from all races.

If you thought such discrimination was illegal, you thought wrong. Retail stores are not typically covered by US civil rights laws. Salespeople can decide whom to lavish assistance upon and whom to surveil and ignore.

If stores and their salespeople can legally choose who they will and will not serve, can black customers ever expect to receive equal treatment? Reporting discriminatory events on social media – as SZA did –might elicit a response from retailers, but is public shaming enough to improve the black consumer experience?

Following Starbucks’ lead, Sephora decided to close all its US stores for an hour last Wednesday to hold mandatory diversity training to help restore its image. Corporations often mimic each other’s solutions to industry- or economy-wide problems, so the closing of stores for diversity training seems likely to become a predictable response when companies fear being perceived as racist. The tactic, which cost Starbucks an estimated $16.7m in lost revenue, may alter the narrative – at least more so than companies such as Macy’s or Barney’s did when they admitted no wrongdoing after customers accused them of racial discrimination.

But inclusivity training is unlikely to solve persistent discrimination in our society. In some cases, it may even move the needle in the opposite direction: companies with diversity training actually tend to become less diverse over time. Instead of looking to outside consultants and diversity trainers, firms should use their power and expertise to devise strategies not only to reduce retail racism, but to proactively improve the retail experience of non-white people.

A first step would be for companies to ban the practices of tailing black customers around stores with clerks or security guards, and of calling the police on black customers because a sales clerk deems them suspicious. But there is far more that Sephora and other companies can do.

Sephora is well known in the cosmetic industry as being a pioneer in analyzing its customers’ data to predict their buying preferences. It also uses a Pantone Color IQ test to find products that match customers’ specific complexions. Why not use such data to improve the experience of customers of all shades and hues? If customers with darker complexions consistently indicate poor in-store experiences, then sales associates could be incentivized to sell to those customer segments to ensure they have satisfactory experiences.

LVMH, Sephora’s parent company, owns 75 distinct brands. Imagine what could be learned if they began to ask black customers directly about their experiences, including incidents of discrimination. Promotions or bonuses could be given based on the positive experiences of a diverse range of customers, and inclusive brands could be recognized and given premium shelf space, including black-owned brands like Pat McGrath Labs.

Companies should also encourage customers to report incidents of discrimination, coaching them on how to do so effectively (making sure to include necessary details such as the date and time, sales person’s name, store branch, and so forth). Such data could help companies determine the scale and frequency of discrimination within their organizations and identify specific stores and sales associates that are serial offenders.

If companies truly value diversity, it must also show in the racial makeup of their management and executives. Younger generations are becoming increasingly racially diverse; the makeup of staff in a position to change company policies and culture should reflect the diversity of these future customers.

You can’t train bias away. But by changing the power and incentive structures within companies and proactively improving black consumers’ experiences, companies can create real change in quelling retail racism. 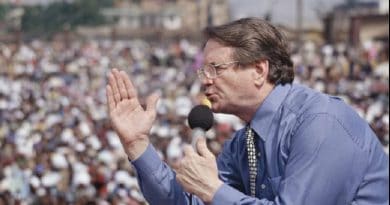 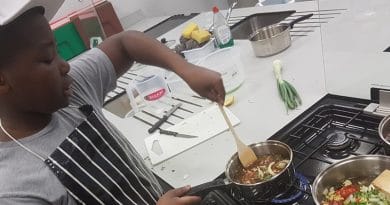 “I am…” – Two of the most powerful words in the world 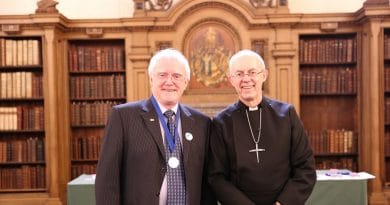