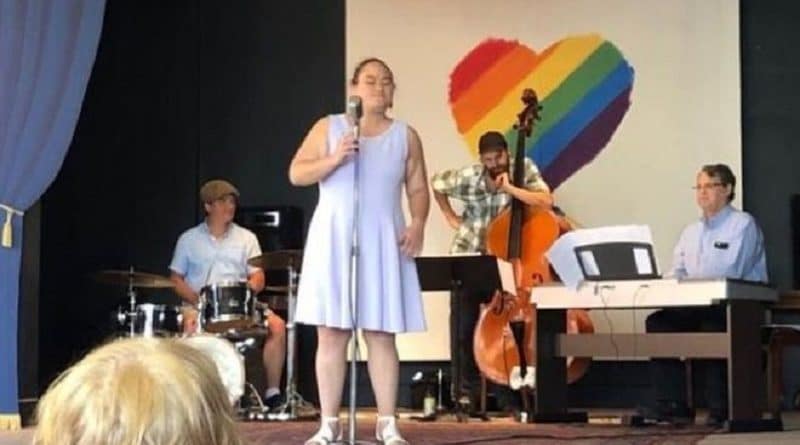 Meet Lavender, she is blind, autistic and has such an incredible singing voice that a video of her performance has been shared thousands of times.

On Sunday, while attending a church service in Fitchburg Massechusetts, Lavender asked if she could sing Part of your world, from The Little Mermaid, for LGBT Pride month.

“I could sing before I could talk,” Lavender said.

“I’ve always dreamed of being a singer but I didn’t expect this reaction.

Her performance of the song was so moving the man who filmed it said he had felt compelled to share it on social media.

Rufus Gifford, who was the US ambassador to Denmark, had been invited to speak at First Parish Church by Lavender’s adoptive father Will Darcangelo, a Unitarian-Universalist minister at the church.

“Will said my daughter is going to go up and sing and at that moment I just thought, ‘OK, young people often sing at church events and you just wait for it to be over,'” he said.

“But then Lavender took the mic and introduced herself, ‘Hi, I’m Lavender and I’m blind and autistic and I want to sing for LGBTQ month.’

“As she started singing, I couldn’t believe what I was hearing.

“I took out my phone to record her and I texted my sister.

“She replied saying she had tears streaming down her face.”

Lavender said she wanted her music to touch people.

“I want it to speak to people like me who have autism, are blind, or are marginalised or different,” she said.

She said she had dedicated her performance to LGBT people for Pride month because she was “an ally for the LGBTQ community” and because she had “two gay dads”.

Will Darcangelo, a singer himself, said Lavender had asked him and his husband, Jamie, to adopt her on Father’s Day in 2016.

“I first met Lavender when she was 15, at an after-school singing programme,” he said.

“She told me she had always wanted to be a singer and she became a defining figure for the group.

“She was so talented and I knew she needed mentoring. She needed someone who could help nurture her in a way I myself needed once as a young aspiring singer.

“When she was 19, she threw some of her belongings into a plastic bag and came to live with Jamie and I when we got back from our honeymoon.”

Lavender’s performance has had a huge response on social media, with more than 6,000 retweets on Twitter.

One Twitter user posted: “My favourite Disney song – and now my favourite performance of it – thank you for sharing.”

Others called for her to be signed to a record label and to appear on The Ellen DeGeneres Show.

Lavender’s singing has even caught the attention of producers of America’s Got Talent, who want her to appear on the next series.

Lavender said singing on TV was something she had “dreamed of since she was a little girl”.

Will said he was not surprised by the overwhelming reaction.

“We’ve always imagined she would get noticed,” he said.

“She is a joy and she is so kind. So many on the autism spectrum find it difficult to respond to people but she is so attuned to people.”

Written by: By Rozina Sini 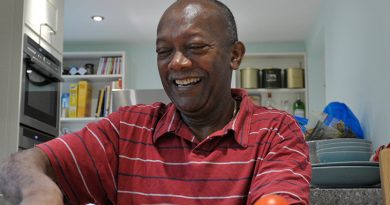 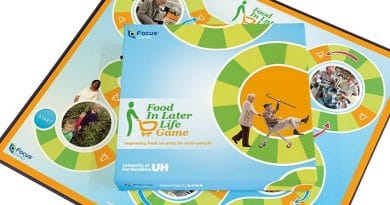 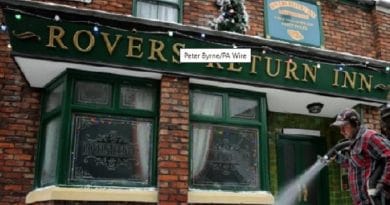