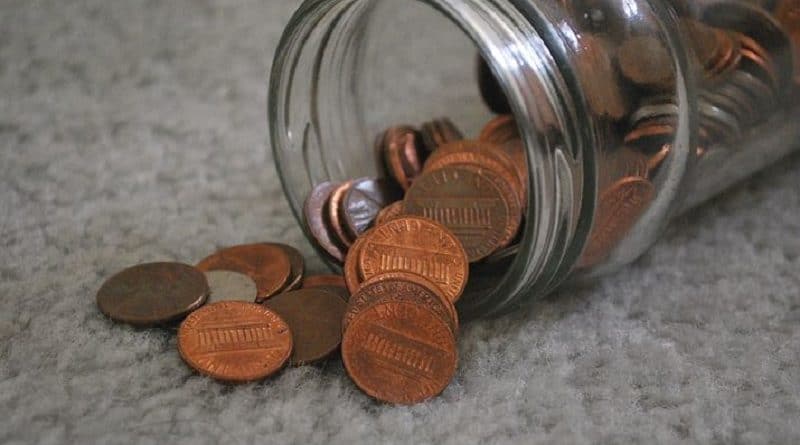 Last year was a “complex year” for charitable giving, according to an organization that monitors Americans’ activity in that arena – and the Church wasn’t immune to its effects.

The Giving USA report for 2018, released last week, shows that charitable giving by corporations, foundations, and people amounted to almost $428 billion – but individual giving declined 1.1 percent, ending a four-year run of increases and reflecting the largest decline since 2009.

Rick Dunham, chairman of the Giving USA Foundation, tells OneNewsNow that the study also took a look at the Church, which is perennially the largest sector in giving.

“The giving to religion section looks at giving to houses of worship, denominational headquarters, and Christian radio and television,” he explains. “That actually declined [last year to $124.52 billion]; it normally has represented around 30 to 31 percent – it declined to 29 percent this past year.”

That’s in spite of the fact that overall the economy was relatively strong, GDP grew by 5.2 percent, personal disposable income increased by about 5 percent, and the IRS tax deduction increased.

“Some of the studies that I’ve seen show a couple of different things,” Dunham shares. “One is mainline denominations have continued to drop in attendance; and we’ve also seen some of the fractures within some of those traditional denominations. But some other reports I’ve seen [indicate that] independent churches, larger churches have been actually growing in income.”

He also told The Associated Press that the IRS policy change that doubled the standard deduction likely resulted in fewer households itemizing deductions, thereby reducing an incentive for charitable giving.

Dunham suggests that churches provide their congregants the opportunity for a simple online giving experience because that’s what’s trending among consumers. 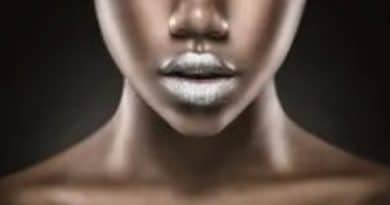 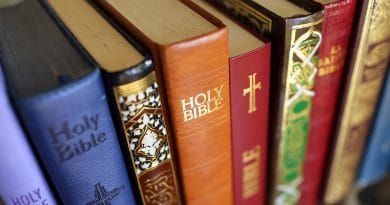 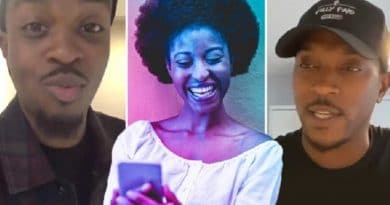