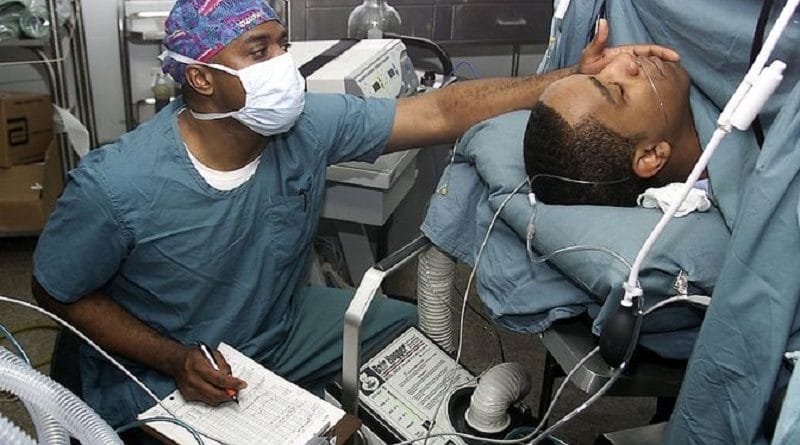 A Christian doctor in England could lose his medical license for interjecting faith into his meetings with patients.

Dr. Richard Scott, a general practitioner at the Bethesda Medical Center in Margate, Kent, is currently under investigation by the General Medical Council and the National Health Service.

This latest inquiry arose after an acquaintance of a patient complained to the National Secular Society in May that a “highly vulnerable” patient felt “discomfort at the use of prayer” by Scott, according to The Telegraph.

Scott has faced disciplinary action before. In 2012, the doctor received a warning from the GMC for telling a “psychologically troubled” 24-year-old patient that “unless he turned to Jesus, he would eternally suffer.” He furthermore allegedly said, “The devil haunts people who do not turn to Jesus.”

For his part, Scott, a committed Christian, said he only offered the patient the chance to talk about the role faith could play in helping him at the end of the consultation and with the patient’s permission.

The NSS filed another complaint against Scott earlier this year, when he appeared on BBC Radio 4, where he said he has introduced the option of the Christian faith to those struggling with addiction, depression, and anxiety. He made clear at the onset of the interview, though, that it’s “very important” people see the religious element as “an addition” to standard medical care.

Scott believes all the complaints against him are simply because the NSS is “gunning” for him and would like for him to lose his job because staffers there “don’t like me.”

“Well, to be honest, I don’t like them, but I am not gunning for them to lose their jobs,” he told The Telegraph. “They think I am irresponsible and dangerous, and I would say the same about them.”

It will be up to the GMC and the NHS as to whether Scott loses his job as a result of his actions.

In his defense, Tim Dieppe, head of public policy for the advocacy group Christian Concern, told Premier Christian Radio that Scott always asks his patients beforehand if they are interested in discussing faith. And if they’re not receptive, the doctor respects that.

Dieppe accused the NSS of being “very aggressive” in suggesting Scott should lose his license “for having conversations about spirituality once he’s done his clinical [general practitioner] responsibilities.”

“He’s a very good doctor with long-standing experience and what’s wrong with him talking to patients about the benefits of prayer?” he asked. “Of course he’s aware [some people might be uncomfortable with prayer] and of course he always asks permission and tries to sensitively see if people are open to that or not.”

He went on to say it’s “kind of crazy” the NSS is basing their arguments against Scott on statements from an acquaintance of a patient, adding he believes the whole case “should just be dismissed.” 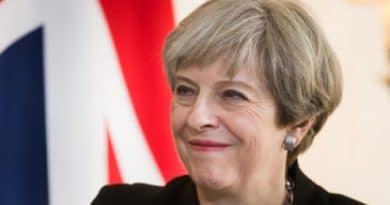 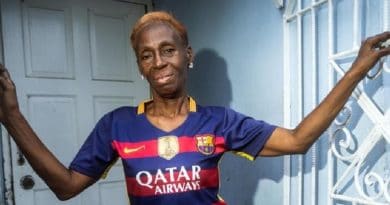 Welcome sight: Why some Jamaicans want the army to stay 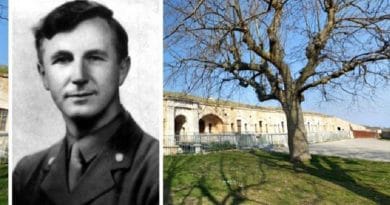