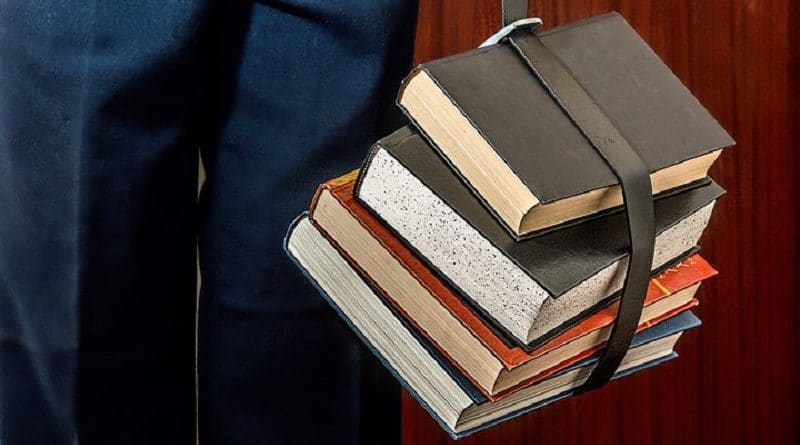 A six-year-old boy who took Christian booklets to school as gifts for classmates landed his parents in trouble with authorities in Azerbaijan.

The boy’s act led to the head teacher calling the police who then raided the parents’ home, seizing Bibles, Christian pamphlets and CDs of worship songs.

The police also discovered that, on New Year’s Eve 2018, the Christian couple, Safqan and Gulnar Mammadov, had held a Christian event for children at their home and that twelve youngsters had each received a party gift of sweets and a picture book about the birth of Jesus.

A pastor who was present at the party was also interrogated by police, who later searched his home and seized all the items of Christian literature they could find.

The couple were charged with possessing religious literature that did not bear a government “control mark” and holding a children’s meeting in violation of a law that relates to punishing “clergy and members of religious associations holding special meetings for children and young people”.

Their appeals against the fines were rejected on 4 June by the Shirvan Appeal Court.

“The court hearing lasted only 10 minutes and issued an unfair decision,” said a Christian familiar with the case. The couple may now make a direct appeal to President Ilham Aliyev.

In separate case, three Christians were each given similar fines for holding a Bible study in the northern Azerbaijan town of Sheki in December 2018. They do not plan to appeal.

Despite these incidents, the authorities have launched fewer such raids on Christian places of worship or homes in 2019 so far, according to reports.

The government in Azerbaijan, which is now 96% Muslim, gives preferential treatment to “traditional” religions such as Islam and Russian Orthodox Christianity and restricts other forms of Christianity. 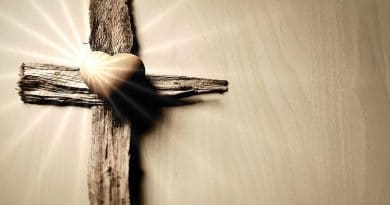 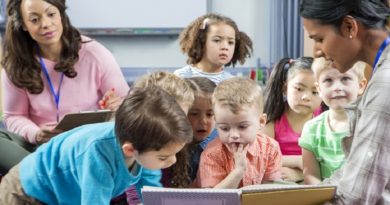 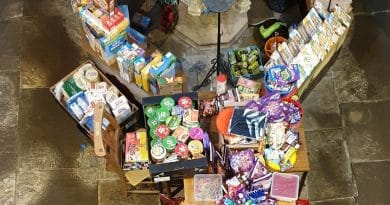