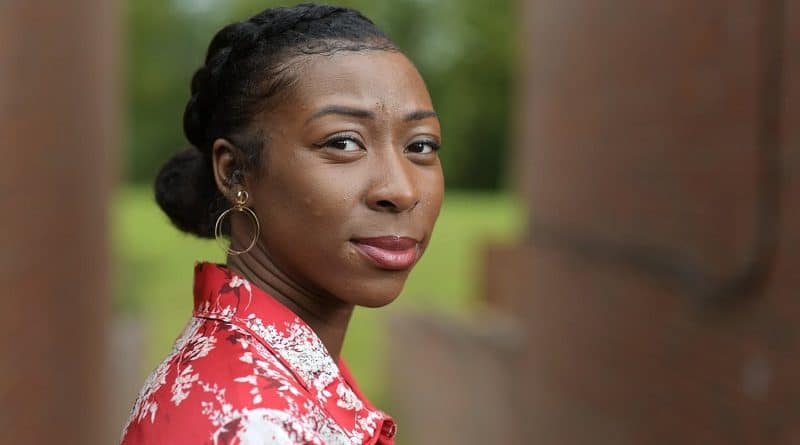 Earlier this year, Maxine Thomas-Asante asked her university if she could pause her work supporting black, Asian and minority ethnic students. She was running for office at her students’ union, finishing coursework and preparing for her final exams. “I had to say I’m going to take a break.”

For the past two years, Thomas-Asante, co-president for democracy and education at Soas University of London student union, has attended meetings, panel discussions and focus groups, created mentoring schemes, organised events, listened to the problems experienced by BAME students and liaised between them and academic staff.

At first, she did so voluntarily, but it is now a paid role after she was advised by a BAME staff member not to work for free. While she loves doing the job and values the way the university involves students in addressing the attainment gap, she says it’s a lot of psychological pressure. “Just because it’s paid doesn’t mean it’s any less difficult. It’s an immense amount of work that you cannot do alone. It’s not enough always for universities to say the work is being done because students are doing it,” she says.

It is not only BAME students who bear the brunt of schemes to address inequality – academic staff from under-represented groups feel it too. Kalwant Bhopal, professor of education and social justice at the University of Birmingham, says that if there are issues around race and racial inequality “there seems to be an expectation that this should fall as a burden on BAME groups”.

While she is interested and passionate about race (her research focus is minority ethnic academics in higher education and she recently published a book on white privilege), she says: “even if I wasn’t, there has always been an expectation on me that I should be doing BAME work”.

Although Bhopal is now a senior academic, she still sometimes feels she is a tick-box presence on a panel. She also says much of the work towards gaining race equality charter awards can fall on BAME staff, often without recognition in workload allocations or promotion paths.

“The BAME attainment gap should be something everyone should be working to address, not just a particular group,” she says.

This has become more pressing since the Office for Students, which regulates universities, introduced targets to eliminate gaps between different students in access and attainment. The aim is that within 20 years such gaps should be gone.

The numbers are stark. Among 2017-18 home graduates at UK universities, white students were around 13% more likely to get a first-class or upper second-class degree than students from black, Asian or minority ethnic backgrounds; the gap between white and black students was even wider, at 21%. White students outperformed students of all other ethnicities in England even when taking into account their previous qualifications.

There are smaller gaps (2.9%) between disabled and non-disabled students, while the latest figures show a 10% gap in degree attainment between those from the poorest and most well-off areas.

Last month the Centre for Transforming Access and Student Outcomes in Higher Education was set up by King’s College London, Nottingham Trent University and a public-private agency, the Behavioural Insights Team. It aims to collect data and to research the kinds of interventions most likely to be effective. It will focus on inequalities experienced by a number of minority groups, not only in terms of race but social class, care leavers, students estranged from their parents, refugees and gypsy and traveller groups.

Susannah Hume, director of the establishment phase of the centre and associate director for What Works at King’s College London, says awareness of inequalities has been around for a while but it is only recently that improvements in collecting and publishing data have shown how bad they are. The aim is to identify concrete solutions, based on research, and to supply evidence to back up the good work taking place.

“There are a lot of things institutions do, but the evidence base around whether they are changing outcomes for the students is low,”

While the centre will focus on finding evidence, Hume recognises the need for cultural change in institutions so that people act on the evidence – and in a way that does not create other problems. “It’s a challenge to be mindful of the fact that you need both to be engaging people about things that affect them but not demand too much of their time,” she says.

This has been recognised as an issue in relation to gender. In a journal article published earlier this year, Bruce Macfarlane and Damon Burg described the “academic housework trap”, where female academics tend to feel more responsibility than men to act as mentors and to advance the cause of gender equality, particularly in science, where women are under-represented. The researchers suggest the extra work involved can slow women’s career paths.

Amatey Doku, vice president at the National Union of Students, says staff who are in a minority can find it hard to speak up when they need support.

“It’s not the case that academics don’t want to do this, but if it is not acknowledged in the broader system it ends up being a bigger burden on them and reproducing some of the inequalities,”

He would like to see the work by BAME staff and students being formalised, so that they are given recognition and training. “You are asking students to give their expertise where in other areas you would pay consultants,” he says. “So you should pay them or give them a placement so they have something to show for it.”

Many institutions already do this. Coventry University offers paid internships and mentors for students working with course teams to refresh the curriculum to make it more inclusive. At Nottingham Trent University, student mentors are paid to guide students through their first year and arrange activities.

Thomas-Asante says the way her fellow students open up and confide in her “is a beautiful thing” but it can be mentally exhausting. “We engage with the racial attainment gap in terms of numbers,” she says. “But these are people.” 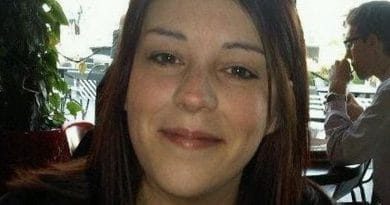 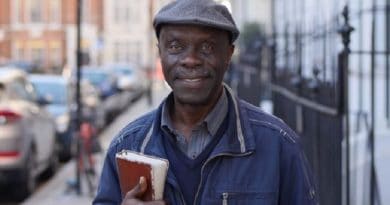 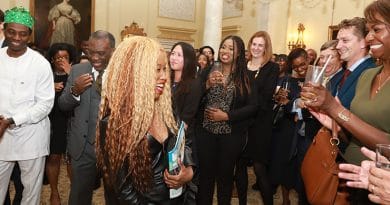