Jamaica’s homicide rate is at an alarming level, with murders being recorded on the island at nearly eight times the global average.

Prime Minister Andrew Holness made the disclosure as he made his case for imposing a state of emergency in the St Andrew South Police Division during a hastily-called press conference at Jamaica House on Sunday.

“This is an epidemic and there is no one who can tell me that the country should be satisfied with this and not be prepared to take extraordinary measures,” Holness said. “I would today want to rubbish this argument that things are normal and that our constitution contemplated this kind of murder rate.”

In the majority of cases, guns have been the weapon of choice. Neither the weapons nor the ammunition that are used to kill are manufactured in Jamaica, yet the island is awash with arms.

Holness was asked if there were any plans by the Government to seek assistance from the United States to help stem the flow of guns into the island.

He responded by pointing out that no matter the outside help, the problem is Jamaica’s.

“The cooperation between both countries can of course be strengthened but Jamaica’s security is Jamaica’s responsibility,” Holness said.

“We are working together on transnational investigations into some of the more recent gun finds we have had at the ports,” Anderson said.

According to the statistics presented, the decade between 2000-2009 saw the most number of murders committed with 13,418 persons being killed, while 7,621 murders were committed between 1990 and 1999.

At present, Jamaica is ranked the third most violent country in the Central American and Caribbean region behind Venezuela and El Salvador. 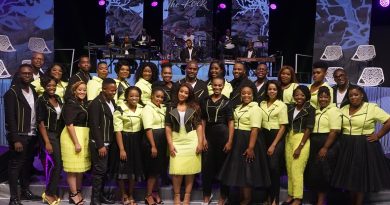 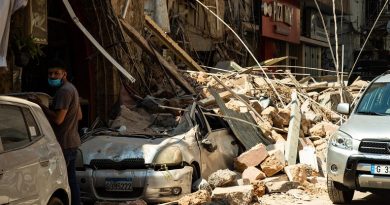