The aid charity Oxfam says that inequality is at crisis levels in West Africabut accuses many governments in the region of ignoring the issue, despite economic growth.

They say the “wealthiest 1% of West Africans own more than everyone else in the region combined”.

Overall, the authors found that the three countries most committed to reducing inequality were Cape Verde, Mauritania and Senegal.

The least committed were Niger, Sierra Leone and Nigeria.

To address the problems: 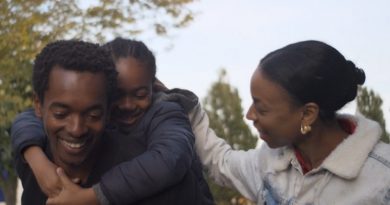