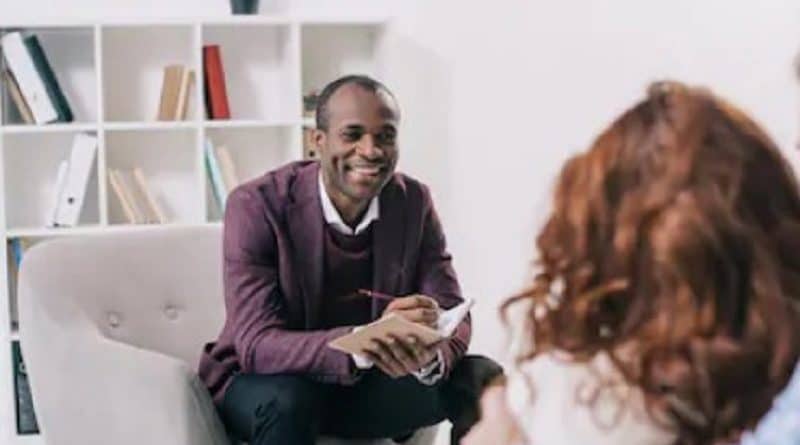 The University hailed the first year of its introduction of allowing students to make appointments with Black, Asian and Minority Ethnic (BAME) counsellors as a “total success”: Geraldine Dufour, the head of the University Counselling Service, expressed confidence that “with three BME permanent counsellors in the service now, waiting to see a specific BME counsellor has not been an issue”.

Established last year under the leadership of Micha Frazer-Carroll, psychology graduate and at the time CUSU/GU Welfare and Rights Officer, the University noted that thirteen requests had been made to see a BME counsellor so far.

Frazer-Carroll pushed for the programme after circulating a CUSU/GU survey on mental health amongst BME students last year, which found that 79% of respondents felt that they’d “benefit” from seeing a BME counsellor if given the option.

Talking to Varsity, Frazer-Carroll noted that “speaking to someone who has experience of racism and racialisation can put students at ease, decrease time spent explaining things, and lower the likelihood of being re-traumatised by racism in the therapeutic setting”.

The BME students Varsity spoke to concurred with this view, describing how a lack of cultural understanding was a key issue encountered when speaking to white counsellors, and having to explain specific racialised experiences could be “exhausting”.

“Mental health manifests differently in white and black people”, said one student, and this comes with a “stigma, as white people don’t understand”. Frazer-Carroll similarly cited “a lack of understanding of the impact of race on mental health” as a key reason for the need for the programme.

Dufour acknowledged this, stating that the introduction of BME counsellors “offers students understanding of [the] ‘cultural context of issues’”.

But most of the students Varsity reached out to had not heard of the scheme – only three out of eighteen students to whom we reached out knew what it was.

One student, previously unaware of the programme, told Varsity that they choose to receive counselling in London rather than at University, feeling that requesting a counsellor from the UCS was too much of a risk.

When queried on low student awareness of the scheme, a spokesperson for the University stated that the University “recognises the importance of raising the visibility of the BME counselling service”. Responding to Varsity’s further questions regarding problems cited by BME students and recent statistics on their mental health, they said: “the University’s priority is our students’ welfare and we are committed to listening to their experiences”.

When Frazer-Caroll announced the decision to enable students to request BME counsellors last year, she described the programme as a “vital first step” in understanding the need for and providing intersectional mental health support at the University, after a “long and difficult” process to push for this representation.

But, speaking to Varsity last year, she emphasised that there was “still some way to go in terms of support for BME students”. Writing in theGuardian, she added: “the same groups will continue to slip through the cracks if our services do not respond to the social and political climates that they are inextricably intertwined with”.

A year later, this was echoed by the BME students who spoke to Varsity, one of whom felt that the “systems that are supposed to help us… aren’t doing it”.

In their statement to Varsity, a University spokesperson pointed to the more recent launch of other initiatives, including the University Diversity Fund, which has so far received applications for 50 projects from Cambridge staff and students.

The spokesperson stated that this “forms part of a wider strategy and supports work that is already under way, such as developing an inclusive leadership programme, piloting a reverse mentoring scheme, race awareness training, and rolling out implicit bias training”, while the Centre for Teaching and Learning (CTL) and the Education Committee is “actively engaged in exploring and promoting diverse curriculum and inclusive courses”.

They proceeded to cite the creation of a new position in the Equality and Diversity team “to help embed race equality in the University’s work” alongside “dedicated ‘Discrimination and Harassment Contacts’ [which] have been named in various Colleges” and an update of “the wording around our anonymous reporting tool […] to make clear that staff and students can use it to report racial harassment”.

Speaking to Varsity last week however, another student warned: “even if your mental health is tick-tock you’re pretty isolated [as a BME student]… coming here was a shock,” and added that feelings of “not being good enough” are “reinforced in every single space you’re in”.

This is reflected in the fact that the 2018 CUSU Big Cambridge Survey(BCS) found that 79% of black students disagreed that Cambridge is “a positive place to live and study”, while 52% reported experiencing “racially prejudiced attitudes” during their time here.

Last year, a BME open mic event hosted by Newnham and Robinson’s JCR BME officers was “forcibly shut down by the Bar staff upon receiving complaints by white students”, according to an online statement by FLY, Cambridge’s network for BME women and non-binary people.

BME students are also disproportionately affected by wider issues such as the University’s Prevent strategy, which has been campaigned against by student organisations such as Decolonise Cambridge and FLY, alongside college BME Officers.

Alongside these struggles, BME students told Varsity that the onus is “always” on people of colour to seek out their own help, to the extent that students have had to “become each other’s counsellors”.

Frazer-Carroll echoed this in the Guardian last year, stating that “the lion’s share of the work to tackle campus racism and to mediate its after-effects is done by the student body itself”.

Despite this, the students Varsity spoke to emphasised the strength of support they have received from the BME community in Cambridge, and celebrated the ongoing efforts of the CUSU BME Campaign to establish a BME forum on mental health and to create the position of a BME Disability and Mental Health Officer next year.

Affirming the joy of being “shameless and unapologetic”, they stated that they are committed to “making space[s]” where this is possible “for themselves”.

But students cautioned that these “conversations [are] only going on in a limited group of people” and “everyone is so tired”.

The implementation of the a BME counsellors programme constitutes a crucial step in this process of attempting to shift the burden away from students.

Students emphasised the work being undertaken to further our understanding of the “critical intersection” between race and mental health. As Frazer-Carroll highlighted to Varsity: “culturally competent mental health support is crucially important for people of colour both within the university context, and beyond” 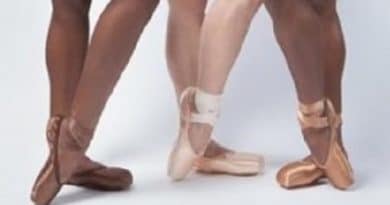 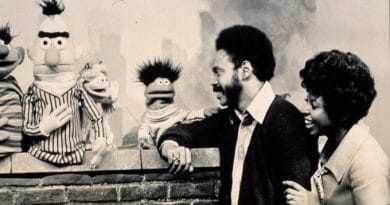 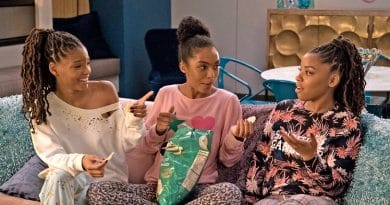 The Black Characters I Wish I Saw More Of