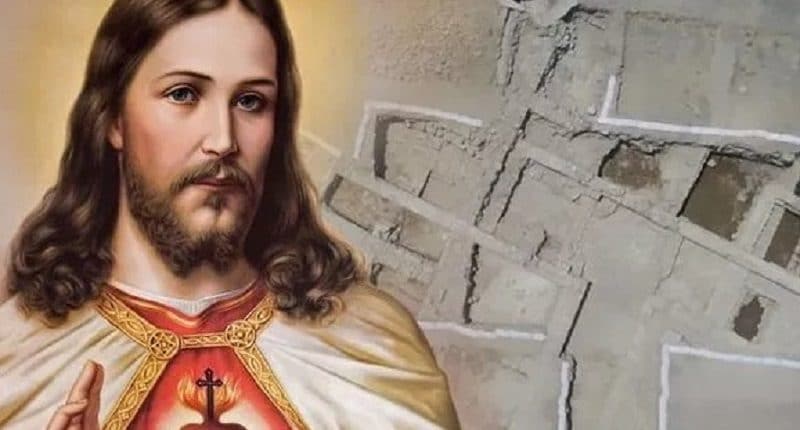 The legendary Church of the Apostles, believed by Christians to be the site of some of Jesus’ disciples’s homes, has likely been discovered.

The incredible discovery was made in an area believed to be the ancient village of Bethsaida by the Sea of Galilee. This is where some religious scholars believe Jesus’ disciples Peter and Andrew lived. Kinneret Academic College and Nyack College of New York archaeologists believe the ancient Jewish village of Bethsaida, which is mentioned in the Bible’s New Testament, was far larger than previously thought.

Many suspect the area is in fact referred to in the “Feeding of the 5,000” miracle, when Jesus reportedly fed a large crowd with just five loaves of bread and two small fish.

What is known for certain is that the recent excavation at the suspected site of the biblical village in modern day Beit Habek, also known as El-Araj, has uncovered the remains of a large Byzantine-era church.

Some of the most notable evidence includes mosaic titles which Professor R. Steven Notley from the private Christian college in New York said “are for wall mosaics and only appear in churches.”

Other finds at the site include marble fragments, two aisles, roof tiles designed for a big building and a cross carved into stone.

Historical texts have referred to this area as being home to the church which was built on top of Peter and Andrew’s old house but no one has been able to trace it before.

The religious ruins have yet to be been scientifically dated.

But archeologists believe it was built in the fifth century, 500 years after the apostles are said to have lived.

Experts also think it was later abandoned in either the seventh of eighth century because of the rise of the Umayyad caliphate and Islamic presence in the land.

The theory that el-Araj is the long-lost Bethsaida and once home to the disciples Peter, Andrew and Philip is supported by the archaeologists who have been excavating the church.

However, some people believe that the nearby site of e-Tell is actually Bethsaida.

More evidence, such as an inscription, is necessary to confirm whether this site really is the Church of the Apostles.

Professor Notley said: “It would be normal to find an inscription in a church of the Byzantine period, describing in whose memory it was built, for instance.”

Finding a Byzantine-period church is one thing, but the archaeologists think it is the Church of the Apostles because “there is no good reason to question it,” he added.

Namely, in the year 725, a Bavarian bishop named Willibald was touring the Holy Land and wrote about walking from Capernaum to Kursi, and on the way seeing the church of Peter and his brother Andrew, Professor Mordechai Aviam said.

“No other churches have been found between those two towns,” Professor Aviam adds.

“And the el-Araj church seems to be from the appropriate period.” 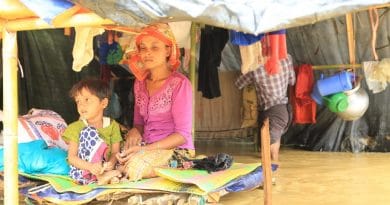 Thousands of refugee children in Bangladesh at risk of trafficking, exploitation and abuse 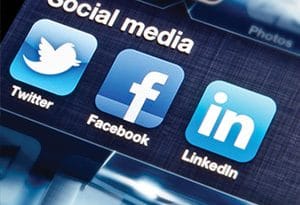 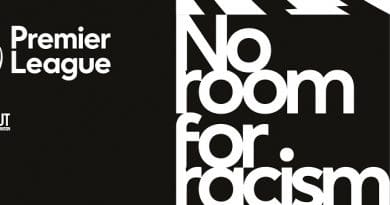