A harrowing picture of three Syrian sisters and their uncle in the rubble after a government air strike has been widely circulated on social media.

Five-year-old Riham and her sister later died in hospital but baby Tuqa survived.

The image was taken by journalist Bashar al-Sheikh. He, and the girls’ uncle, recount what happened that day.

US comedian Kevin Barnett has died at the age of 32. 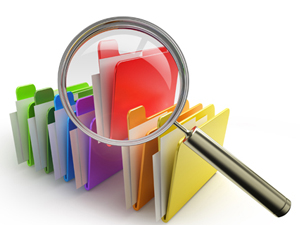 US police detain black man picking up rubbish outside home