Sick thieves in Sharouna, a village south of Cairo, targeted the tomb of a priest that had died 13 years ago. They made off with his corpse and a crucifix, religion watchdog International Christian Concern (ICC) reports. The robbers are currently holding the body of the priest to ransom.

The exact figure is not known.

“The deceased has two sons, both of whom are also priests. The graver robbers repeatedly called and attempted to intimidate them through blackmail to pay a ransom.”

The sons chose not to comply and instead called the police and reported the kidnap of their father’s body to officers.

Officers in Cairo are now investigating the incident.

They said the thieves are known to them from previous interactions with them.

It remains unknown whether the grave robbers were motivated by sheer greed or Islamic extremism, which is rife in areas of Egypt, the officers said.

There is a common misconception that Christians hide their valuables, meaning sites such as churches and tombs have been targeted in the past and looted.

In parts of Egypt, Christians are considered to be second class citizens.

They are banned from being buried in Muslim graveyards as a result and because of this, it makes thieves easily able to single out Christian burial grounds for robbery, desecration and vandalism.

The shocking incident is one of many against Christians in Egypt.

The country is one of many that has hosted a rise in crackdowns on the faith long with communist nations China and Russia.

Theresa May to resign as prime minister 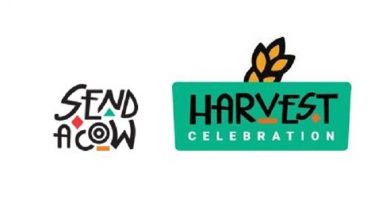