Elvis, from Dagenham, is a working class lad who had his sights set on becoming a trader in the City.

During his time at Birmingham University, he got a 2:1 in political economy, becoming the first member of his family to get a degree.

His mother, who used to clean the Morgan Stanley offices, wanted her son to get a job there. But despite doing well at university he discovered that many top companies look for candidates with a certain “polish”.

And even if you do succeed in getting the position, you’ll earn on average 16% less than your middle class counterparts. Why?

You can watch the full documentary on iPlayer. 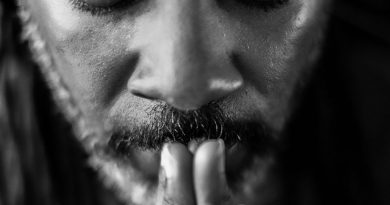