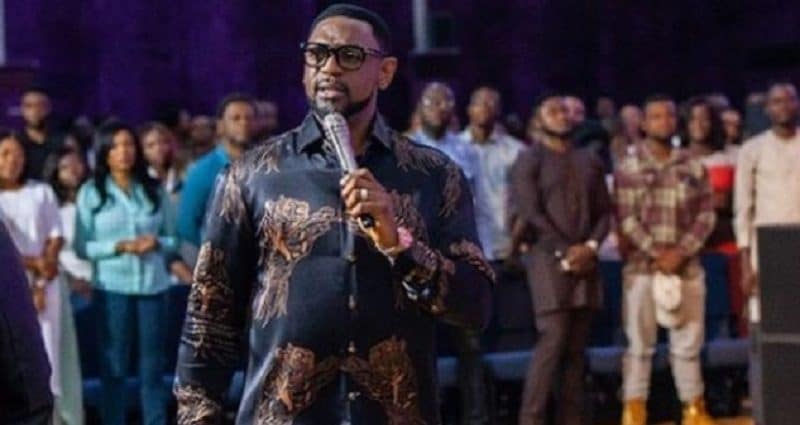 The return of a flamboyant Nigerian pastor to his church a month after a celebrity photographer accused him of raping her twice, before she turned 18, has led to widespread outrage.

Biodun Fatoyinbo decided to “step aside” after Busola Dakolo, who is married to popular musician Timi Dakolo, made the allegation.

A women’s rights leader said his return was perpetuating impunity.

His Commonwealth of Zion Assembly (Coza) church has refused to comment.

When the accusations emerged in July, Pastor Biodun denied any wrongdoing but said he was taking “leave of absence from the pulpit” because it was the “right thing to do”.

The police and the Christian Association of Nigeria (CAN), the umbrella organisation of Christian churches and Pentecostal Fellowship of Nigeria (PFN), later opened investigations.

Ms Dakolo’s allegations, which date from more than 20 years ago, also went viral on social media, with some saying it had triggered Nigeria’s #MeToo moment.

But women in socially conservative Nigeria have so far avoided speaking out, fearing a backlash or stigmatisation.

Victims of sexual abuse are usually shamed and accused of putting themselves in a position where they are abused, BBC Women’s Affairs reporter in Lagos, Azeezat Olaoluwa, says.

Pastor Biodun told his followers on Sunday that Christians face persecution, but God would ensure that they are victorious.

“As a Christian, you must face opposition. If God, who is holy and faithful has enemies, you are sure going to have,” the news site quotes him as saying.

A member of a group which has been protesting outside Coza churches in the capital, Abuja, and in Lagos questioned why Pastor Biodun had returned before the investigations were completed.

“He has clearly shown he doesn’t care about what his colleagues think… now what are they [CAN and PFN] going to do – silence as consent or action?” Yemi Adamolekun, spokesperson of the Not in My Church movement, told the BBC.

“For someone answering to a rape allegation, he should have stayed away. His attitude is not strange in this country where impunity reigns. Sex and domestic violence offenders constantly pull strings and go scot free,” she said.

In statement in July, Pastor Biodun said he was “absolutely innocent”, but had decided to step down from the church after seeking “spiritual counsel” from Christian leaders around the world.

“This step enables me to submit to the concerns of my spiritual mentors as they consider all the issues that have been raised against me,” he added in an Instagram post. 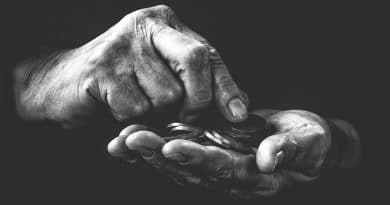 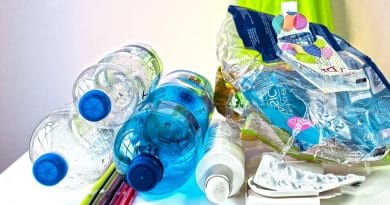 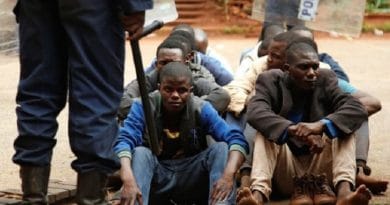