A town is still searching for a priest-in-charge after more than a year.

Reverend Carl Carter, of Haverigg, stated the position has been vacant since June 2018.

The position has been advertised in the Church Times at great cost, but there was only one applicant.

Two thirds of women have experienced sexism in church 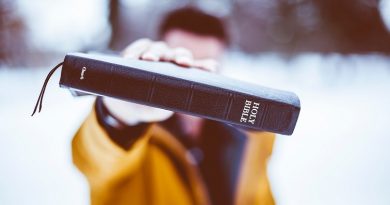