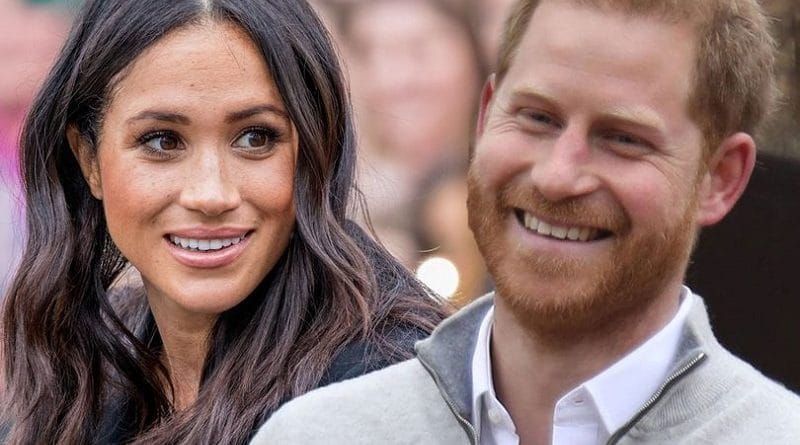 The Duchess of Sussex is tipped to be one of this year’s big winners at the Ethnicity Awards alongside Stormzy and Little Mix’s Leigh-Anne Pinnock.

Meghan Markle could be honoured at this year’s Ethnicity Awards, after her husband Prince Harry spoke out about “unconscious racism”.

The Duchess of Sussex is tipped to win the Inspirational Public Figure prize when the ceremony takes place in London on October 25.

Organisers are in talks with Kensington Palace and hope Meghan will be in attendance at the glittering event.

It comes after Prince Harry’s Vogue interview in which he spoke out about racism.

He said: “Despite the fact that if you go up to someone and say ‘what you’ve just said, or the way you’ve behaved, is racist’ – they’ll turn around and say, ‘I’m not a racist’.

“‘I’m not saying you’re a racist, I’m just saying that your unconscious bias is proving that because of the way that you’ve been brought up, the environment you’ve been brought up in, suggests that you have this point of view – unconscious point of view – where naturally you will look at someone in a different way’. And that is the point at which people start to have to understand.”

The awards celebrate people in the public eye, charitable organisations and big brands for their commitment to improving the lives of ethnic minorities.

Manchester City hero, Raheem Sterling, who is a lead campaigner against racism in football, is amongst the big names shortlisted for the Sportsperson accolade.

Fashion designers Jimmy Choo, Oswald Boateng and Umar Kamani, the co-founder of PrettyLittleThing.com, have all been recognised with nominations in the entrepreneur category.

“It’s great to see so many celebrities, influencers, brands and politicians’ commitment to raising awareness, and who work so hard to improve equality. It is great that Meghan Markle is on the shortlist too, she is an incredible role model for women and girls all over the world.” 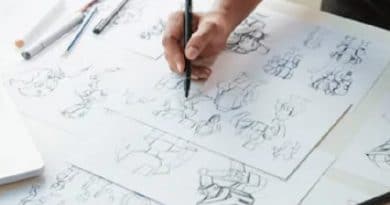 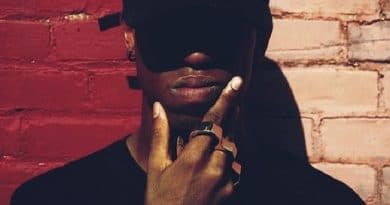 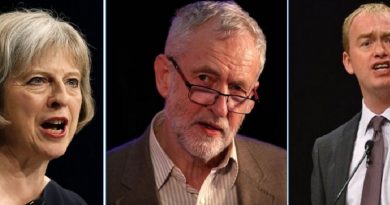 May, Corbyn and Farron write in the Church Times on why Britain must not turn its back on the world’s poor