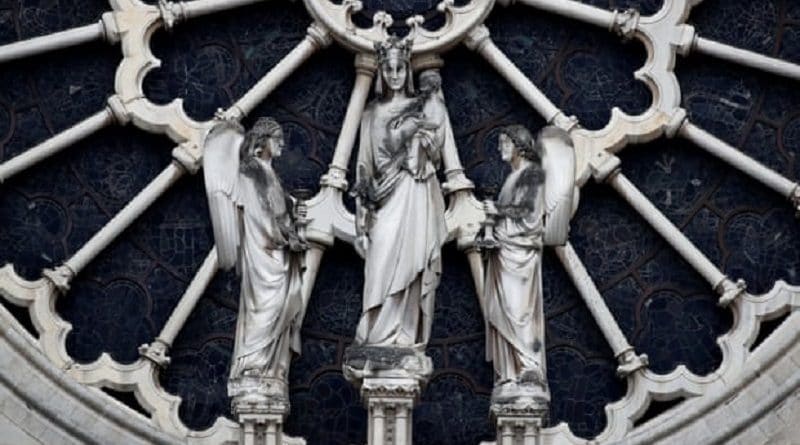 As news broke on 15 April 2019 that the roof of the French cathedral Notre-Dame de Paris was on fire, phones immediately started ringing at the offices of the French Heritage Society, executive director Jennifer Herlein recalls. People, most of them Americans, some in tears, were offering donations to rebuild the beloved gothic monument.

the French Heritage Society had said in its call for funds. It was right.

The French Heritage Society has so far received $2.45m in donations, mostly from the US (including $2m from the Estée Lauder estate), and the funds keep coming. Donations also suddenly poured into the American charity Friends of Notre-Dame de Paris, established in 2017 to gather funds for the monument’s restoration. From 800 donors who had donated $2m before the fire, the figures jumped to 10,000, who gave an additional $6m, its president, Michel Picaud, said. For both charities, 95% of the donations came from the US.

Notre-Dame embodies millennia of French history, art and architecture. When it was almost lost to flames, France held its breath in horror – but why was this wave of grief felt so gravely across the Atlantic, too?

American citizens agreed: with their donations, many sent heartfelt, personal notes. “My 99 year old mother asked me to send this donation to the Notre-Dame Fire Restoration Fund. She was deeply touched by the beauty and history of this historic French icon when she visited Paris many years ago,” one read. “My husband and I spent several hours inside Notre-Dame cathedral and on its parapets in October 1965,” read another. “Like much of the rest of us who love Paris, I wept at the news and the videos of the fire.”

Americans have a “visual attachment” to Notre-Dame, Nathalie Dupont, an academic who studies American civilisation and cinema, said. “A fascination for France has always existed in American culture,” she said, citing Benjamin Franklin and Thomas Jefferson’s diplomatic time in Paris as examples of enduring bilateral relations. As a medieval monument, Notre-Dame, she added, “has no equivalent in American history”.Advertisement

Michael Perry, a priest from Brooklyn who officiated annually at Notre-Dame in summer residence from 1991 to 2017,drew a parallel with the shock Paris felt in September 2001. “When the terrorists attacked the World Trade Center, French journal Le Monde editorialized: ‘Nous sommes tous américains maintenant’ [We are all American now]. It was so beautiful, I’ll never forget that.” When Notre-Dame was ablaze, the US sent love in return, he said. “Notre-Dame is ‘Our’ Dame. That church belongs to the whole world, and when people saw that it burned, they wept. It’s a symbol of so much: of France, faith, history.”

It’s not the first time Americans donated to restore French buildings: in 1924, John D Rockefeller pledged $1m to rebuild the Reims cathedral, the castle and gardens at Versailles and the palace of Fontainebleau, which had suffered heavy blows during the first world war.

In 1973, a restoration project in Versailles, still remembered in fashion circles as the “battle of Versailles”, started a staunch rivalry between French donors (among them Christian Dior and Yves Saint-Laurent) and Americans (with Oscar de la Renta, Halston and Bill Blass).

“For Americans, Notre-Dame represents so much more than a church or a monument,” Herlein said. “It brings about a feeling about France and Paris.”

To Picaud, of the Friends of Notre-Dame, the American love of Notre-Dame stems from their vision of the monument as “the icon of Christianity and of human heritage”. A touristic and religious symbol, Notre-Dame is also home to treasures of art: to the cathedral’s organist Johann Vexo, the great organ (which miraculously survived the blaze) is “equivalent to the Joconde [the Mona Lisa]”. “American musicians travel across the ocean to put their fingers on it,” he said.

In April, Vexo gave two charity concerts in Washington and San Francisco to raise money for the restoration. “Thousands attended,” he recalled. “It was incredible. Such solidarity is unprecedented.”

Some donors, Herlein said, shared their grandparents’ stories of fighting in the second world war: in 1944, Parisians greeted US soldiers on the square of Notre-Dame as the bells announced the capital’s liberation. Until then, Hitler’s largest cannon had pointed towards Notre-Dame, as the ultimate threat to the French.

In 1963, Notre-Dame held a requiem mass for President Kennedy; Perry, who attended as an exchange student in Paris, remembers a church “so full” that someone who fainted was evacuated over people’s heads. In 1970, President Nixon attended the funeral of former French president De Gaulle at Notre-Dame. President Obama and his family lit candles there in 2009, and French first lady Brigitte Macron gave Melania Trump a private tour in July 2017.

The Hunchback of Notre-Dame, in both literature and film, completes the cathedral’s romantic picture. For people who watchedthe Disney movie as children, Dupont explained, the film – and therefore the monument – is linked to very personal memories. (Incidentally, Hunchback is also the first Disney film to partly be produced in France, at the then newly opened studio in Montreuil near Paris.) Previous adaptations of Victor Hugo’s novel, in 1939 with Maureen O’Hara and in 1956 with Gina Lollobrigida and Anthony Quinn, depicted Notre-Dame to different generations of American viewers, Dupont said.

Notre-Dame counts many other glorious American classics. Gene Kelly and Leslie Caron dance by the cathedral in An American in Paris (1951); Van Johnson and Elizabeth Taylor sit by it in The Last Time I Saw Paris (1954); it stands in the background with Cary Grant and Audrey Hepburn in Charade (1963).

In Before Sunset (2004), Franco-American lovers played by Ethan Hawke and Julie Delpy embark on a boat tour on the Seine. “One day,” Delpy’s character says, “Notre-Dame will no longer be there.”

Thanks to donors to Notre-Dame, this Before Sunset line remain fiction for now. “The fire is a terrible tragedy,” Herlein said, “but people came together to save a piece of French heritage.” 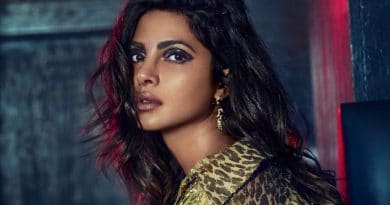 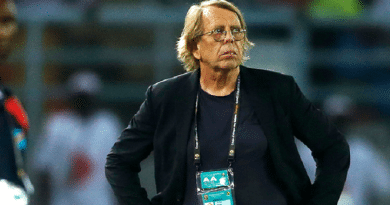 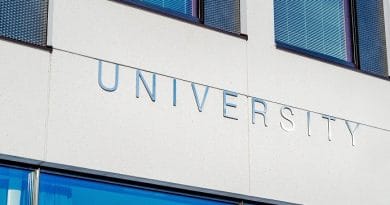