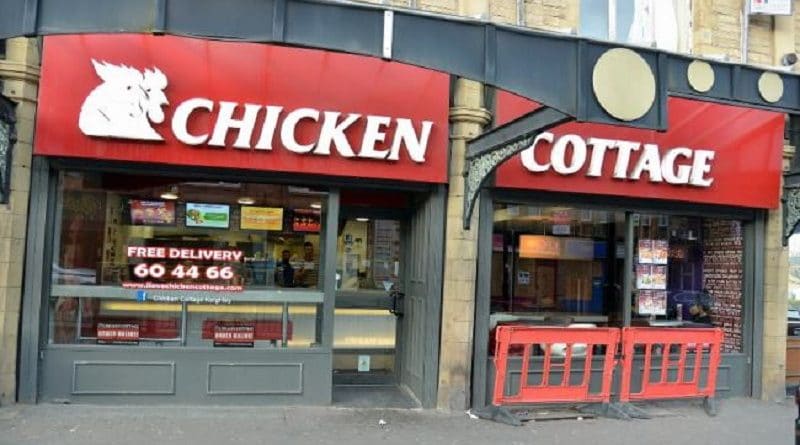 Council representatives have slammed a Home Office anti-knife campaign, with one labelling it “blatantly racist”, “ridiculous” and “divisive”.

The Home Office is distributing 321,000 boxes printed with real-life messages from young people who have chosen to abandon knife crime, but the scheme has received widespread backlash.

More than 200 stores are participating across England and Wales, with stores including Dixy Chicken, Chicken Cottage and Morley’s involved.

The campaign, aimed at 10-21-year-olds, was rolled out in full when the Home Office received positive feedback after a trial at 15 Morley’s outlets in March this year.

But not everyone was so convinced by the idea.

“This campaign is at best misguided and at worst blatantly racist. Using harmful racist tropes is unacceptable and extremely counterproductive. This is yet another example of a Tory government completely out of touch with the lives of everyday people and another reason why having BAME representation in Parliament is so important.

“Every borough in the capital has seen the devastating effect that gangs and knife crime can have on all sections of the community. Tackling crime is one of our top priorities in Redbridge and we firmly believe that early prevention is one of the most useful tools we have. However this latest approach helps no one and is both divisive and ridiculous.”

He said: “At a time when local authorities are struggling to fund the very services that would make a real difference to the lives of our young people the Home Office choose to spend taxpayers money on this misguided campaign.

“I only hope they reconsider this work and instead provide more funding into a public health approach to tackling violence.

“In Waltham Forest we have recently brought together the police, education, health, charities and the voluntary sector to redouble our efforts in a collective commitment to tackling youth violence as part of our Violence Reduction Partnership.

“It is these long term solutions to this complex issue which will turn the tide on these horrendous deaths rather than a campaign based around stereotyping the very people we need to work with.”

Courtney Barratt, an anti-knife campaigner from Walthamstow, added: “It’s a step in the right direction but way too little. It seems the Government haven’t got a clue about knife crime.

“The chicken box is a stunt to make themselves look like they are doing something. When it needs to happen in lots of businesses and sectors, not just chicken shops.

“By targeting chicken shops it seems like they are only targeting young black youths, which borders on racist.”

Kit Malthouse, the Government’s policing minister, told Sky News the boxes will “bring home to thousands of young people the tragic consequences of carrying a knife and challenge the idea that it makes you safer”.

“The Government is doing everything it can to tackle the senseless violence that is traumatising communities and claiming too many young lives, including bolstering the police’s ranks with 20,000 new police officers on our streets.” 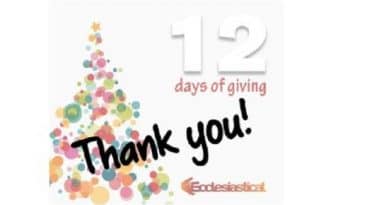 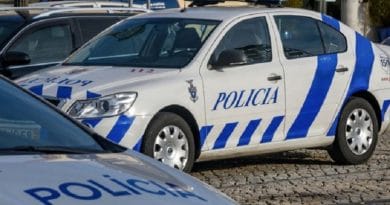