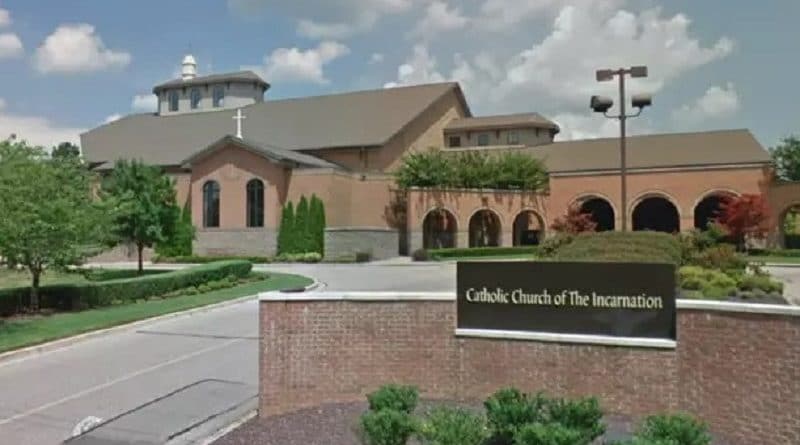 A Memphis woman is calling for a local priest’s firing after she said he discriminated against her and blamed it on his dog.

He said he’s not racist, his dog is.

We met her at her attorney’s office Tuesday. She asked not to show her face on camera.

It was there she recounted what happened on May 3.

“I was just supposed to clean the church and I was supposed to go to the pastor’s house and clean as well,” said Allen.

Allen was introduced to church staff at Catholic Church of the Incarnation in Collierville by the woman she was replacing. That’s when she got the news.

“They were just like, ‘Well, I’m not really sure how to say this,’ kind of like in a joking way,” she said. “‘But Father Jacek doesn’t want black people cleaning the house because his dog is racist.'”

She said she never had any interaction with Father Jacek Kowal.

He wouldn’t speak on camera today but sent a statement, in which he wholeheartedly discounts the racism allegations lodged against him.

Kowal told FOX13 when his German Shepherd was younger, it “had a bad experience with a stranger who happened to be African American.”

He added the dog has been aggressive with strangers ever since, particularly African Americans.

“I didn’t even know what to say. They were acting like I was just supposed to be ok with it. Joking around with it, and I’m just like, ‘That’s not ok. You just told me you didn’t want me in your house because I’m colored skinned,'” said Allen.

Allen said she and the other woman asked if the dog could be crated as they cleaned but were told they couldn’t.

Jacek said he was busy with back-to-school duties and didn’t have time to crate the dog.

The women offered to crate the dog, but Jacek said he worried the dog would bite them.

Allen brushed off the defense.

“I’m used to being around dogs. I’m not scared of dogs. Dogs love me,” she said.

She’s now calling for Jacek to step down.

“I really feel like they need to know it’s not right. It’s not ok for them to do that to people of color,” Allen said.

Allen’s attorney, Maureen Holland, told FOX13 they’re exploring their legal options if she is forced to take this to court. 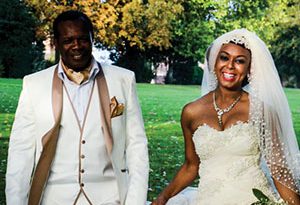 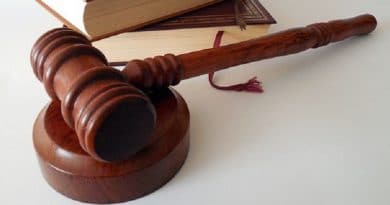 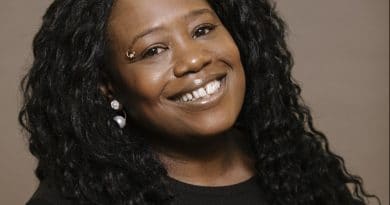