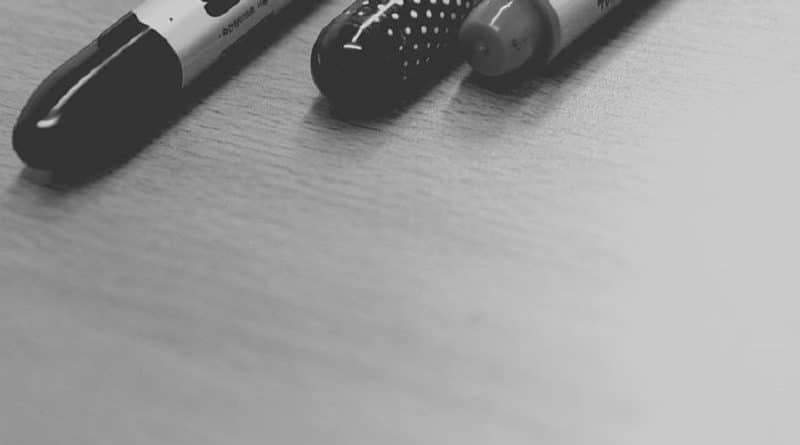 Staffers at a Texas junior high school colored in a black teen’s fade haircut with a jet-black Sharpie to discipline him for violating the school dress code, according to a lawsuit filed by his parents.

The suit said their son, identified as 13-year-old J.T., was in seventh grade when, on April 16, he got a “fade haircut with a design line.” Pictures show the fade lines resembled an M.

“The haircut did not depict anything violent, gang-related, obscene or otherwise offensive or inappropriate in any manner. J.T. did not believe the haircut violated any school policy,” the lawsuit said.

But the next morning, then-Assistant Principal Barcelona approached J.T. and told him to go to the discipline office because he was “out of dress code.”

Day gave J.T. the choice of in-school suspension, which would make him miss classes and could affect his position on the track team, or have the line design on his scalp colored in.

J.T. had never been in trouble before and he didn’t want to “have a first time suspension on his school record and be kicked out of track,” the lawsuit said.

And so, “under great duress,” he chose to have his head colored in, the suit said. His parents were not contacted even though their numbers were readily available at the school.

While Barcelona watched, Day started to color in J.T.’s scalp with the jet-black marker, the lawsuit said. The teacher, Peterson, eventually stopped by the office and finished the job. All three staffers were laughing as J.T.’s fade haircut was colored in, his parents alleged in the lawsuit.

“The jet-black markings did not cover the haircut design line but made the design more prominent and such was obvious to those present at the very beginning of the scalp blackening process,” the suit said.

J.T. found the process to be “highly offensive,” the suit said. “It is commonly understood among scholars and the general public that depicting African Americans with jet black skin is a negative racial stereotype.”

The Sharpie ink didn’t come off J.T.’s head for days, and he was made fun of by other students. One student called him a “thug” while others made him the subject of memes, causing him “mental anguish,” the suit said.

J.T. also suffered from anxiety and depression after the incident, according to the suit, which is seeking monetary damages.

J.T.’s mother had tried calling and emailing the district superintendent, but she never heard back. Her attorney then sent a letter demanding the three involved staffers receive training. No one responded.

“Due to the lack of training, lack of proper policies, lack of employee discipline, failure to fire or reassign the individual defendants, and pattern of racial discrimination J.T. is likely to experience further instances of discriminatory actions at the Pearland ISD,” the lawsuit said.

Barcelona, Day and Peterson did not respond to requests for comment Monday. Pearland Independent School District said in a statement that the district “has yet to receive notification of the lawsuit” outside of media reports. “Upon receipt, it will be reviewed by our legal counsel. No further comment will be provided at this time,” the statement said.

A statement from the district in April reiterated the school dress code, which said: “Hair must be neat, clean and well groomed. Extreme hair styles such as carvings, mohawks, spikes, etc. are not allowed.”

But the district said “filling in the shape of the hair carving with a marker … is not condoned by the district and does not align with appropriate measures for dress code violations.”

The administrator who “mishandled disciplinary action” was placed on administrative leave. It’s unclear which administrator the statement was referring to. Barcelona was promoted to school principal at the end of the 2018-19 school year.

Pearland Independent School District also changed their dress codeat the end of the school year to “identify and remove any perceived racial, cultural and religious insensitivities,” according to the district. Restrictions on fade haircuts were removed 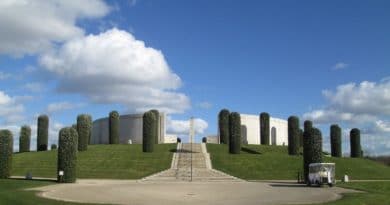 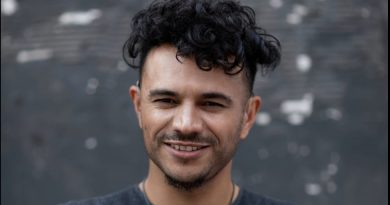 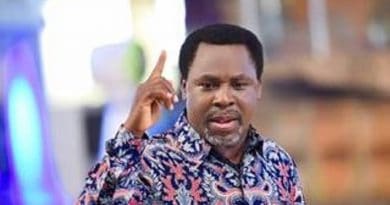