The gender pay gap between men and women in the US is still a big problem, and it affects some women more than others.

That estimate is based on an analysis of wage data from the US Census Bureau done by the American Association of University Women. According to that report, median annual wages for full-time, year-round employed black women were 61% of median wages for similarly situated non-Hispanic white men in 2017, the most recent year for which data is available.

A little bit of arithmetic shows that this means it takes the median black female worker about 598 days to earn what the median white male worker makes in 365 days. So, a black woman starting on January 1, 2018, would have finally earned today what a white man would have made over the course of 2018.

The gender wage gap varies widely across different racial and ethnic groups in the US, reflecting the interplay of ongoing gender and racial inequalities. According to the AAUW analysis, non-Hispanic white women’s median earnings were 77% of non-Hispanic white men’s earnings; Asian women made 85% of what white men made; and Hispanic or Latina women earned just 53%.

Here’s when an “equal pay day” would fall for each of those groups in 2019, according to our calculations with results from the AAUW’s report: 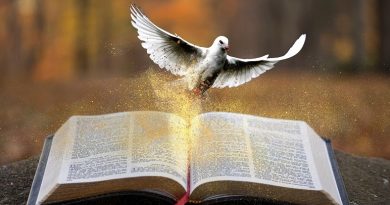