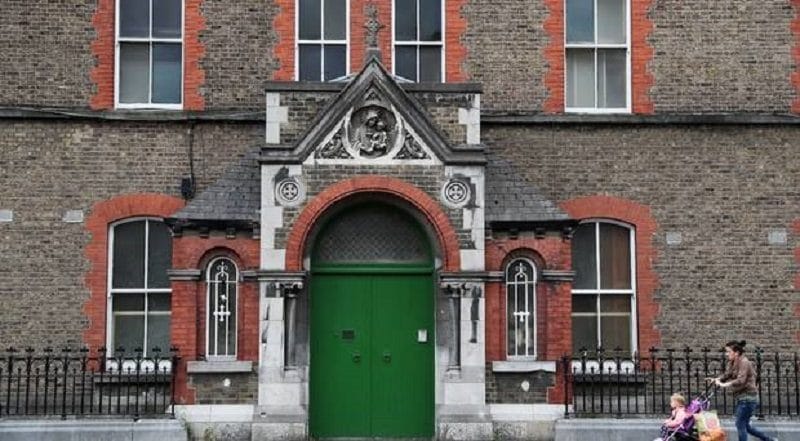 A survivor of a Church-run workhouse in Ireland has been awarded an undisclosed five figure settlement after she was forced to work unpaid for almost six years.Mary Cavner, 80, won her fight for justice after an eight year legal battle over the time she spent at one of the notorious Magdalene laundries.

The mother-of-five spent years trying to convince the state that she worked at the Good Shepherd Convent in Co Cork, which was run by Catholic nuns, from the age of 11 after her father’s death.

The Irish Government formally apologised to all of the women confined to the institutions in 2013 and set up a redress scheme for the victims.

But Mary, who now lives in Hants, England was denied compensation after the Irish authorities claimed she was at St Finbarr’s Industrial School which was not listed as part of this scheme.

I had never mentioned what happened to me to my husband or my children, so it took all of my courage to admit what I had been through and then they called me a liar.Mary Cavner

Mary was among a number of women who complained to the Irish Ombudsman.

A report in November 2017 recommended that the scheme be extended to associated and adjoining institutions, which the Irish Government adopted.

Mary’s daughter Mandie claimed that the government produced attendance records for her at a Catholic school despite not having a single day at school after entering the laundry.

The Ombudsman ruled that Mary is eligible for the redress scheme and awarded her a five figure settlement.

Mandie said: “My mum didn’t have a single day of education when she was in the laundry, but we were sent records that showed she had been at school every day for years. She worked from the moment she entered the laundry and didn’t stop for almost six years.

“When we said that these records were false they settled the claim, but how many other women were told the same thing and just gave up as they didn’t have anyone to fight for them?

“Throughout this process mum has been called a liar and the way these women have been treated is disgusting.

“They took away my mum’s childhood and then they treated her like that. It’s scandalous.”

Mary was born on Cork in 1939 and after being made a ward of court in 1951 following her father’s death.

She spent five years and 10 months at the Catholic-run workhouse where she looked after the babies of so-called ‘fallen women’, cleaned and worked in the laundries.

In the evenings she would serve the nuns their dinner, before her day ended at 10pm.

Mary suffered from hunger and malnourishment and received no education from the time she arrived at the convent until she left at just before she was 18.

Mary said: “They held me there and worked me until I was nearly 18. We weren’t allowed to talk or associate with anybody else which affected me throughout my life.

“To then be told that I was lying was devastating. I had never mentioned what happened to me to my husband or my children, so it took all of my courage to admit what I had been through and then they called me a liar.

“My experience in the laundry left me unable to communicate properly. I have had really low points as they have made me live this again and to be accused of not telling the truth made me feel rejected.

“I am speaking out as I want to tell all of the women who went through this but don’t have a voice to stand up and fight.

“This was never about getting compensation as whatever money they had given me it wouldn’t give me my lost childhood back.

“This was about holding those who made me stay in that laundry and work throughout my childhood to account.”

Chun Wong, partner at Hodge Jones & Allen, who represented Mary, said: “Mary had her childhood snatched away from her the moment she set foot in a Magadalene laundry where she was forced to work instead of going to school like a normal child.

“Mary felt unable to talk about the horrors that she faced as a child, even to her husband, and it took tremendous courage for her to speak out.

“To then be told that her memories were incorrect added insult to injury. Mary and her family have fought tirelessly to see justice done.

“She has always told me she was afraid she would die before she saw a penny of the money she was due.

“I am pleased that the Irish Government has finally accepted Mary’s account, finally giving her the benefit of the doubt, and I hope that this gives the family solace that they have achieved some justice.” 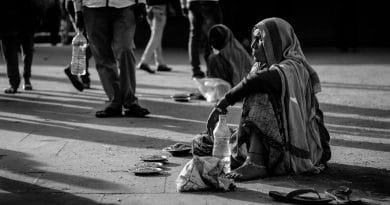 Christian Aid warns that the world is still failing the largest group of people forced from home, 20 years since launch of UN displacement guidelines 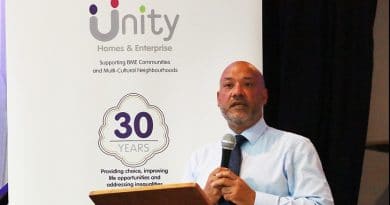 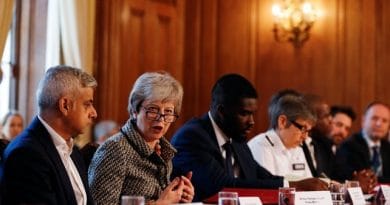