Native American gospel songstress, Deborah Denise, takes on London from 28th September through to 6th October. She is a remarkable producer, singer, songwriter, keyboard player and vocal arranger, with a catalogue of over 60 songs that she has written and produced.

Deborah’s love for London started in 2012, when radio presenters and DJs heard her album and started playing it. “Deborah Denise is one the most authentic artists I love to listen to and support, and the compassion behind her songwriting shows no limits. She will never be kept in a box. Deborah’s songs are a motto for living a strong life,” said Dave P of UGN.

“When I get to London,” says Deborah, “I want to allow the Holy Spirit to plant His seeds in the hearts and souls of every person God brings to me.  Through the Spirit of God in me, I want to allow God to break the chains off every life that I come into contact with, and to strengthen those who are weak. I want to encourage those who are fearful, and to allow God to raise up a nation whose people are as bold as lions, and who will not be afraid to take back (their nation) by force. When God sends me to London, I am yielded to be a tool in His hands, to let His will be accomplished wherever my feet land. God has put London on my heart for many years, because there’s something special and mighty that God wants to do with the people of London, and I’m honoured that God has chosen me to be a part of that powerful movement.” 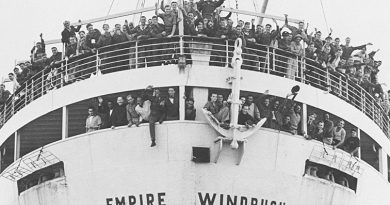 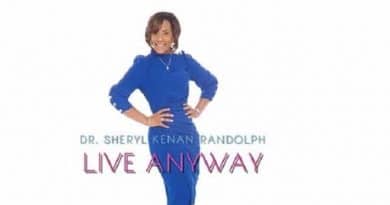