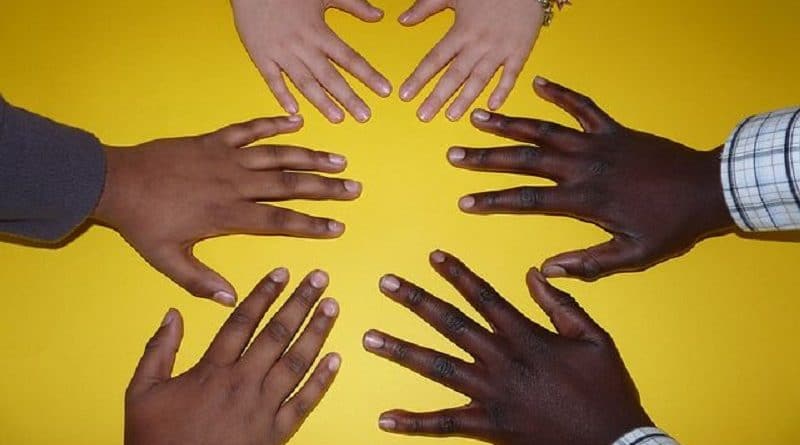 A first-of-its-kind study of racism in Australian schools has found one in three students report being the victim of racial discrimination by their peers.

Researchers from the Australian National University and Western Sydney University surveyed 4,600 primary and secondary students at government schools in New South Wales and Victoria on their experiences of racial discrimination in schools.

The study found that 40% of students in years five to nine from non-Anglo or European backgrounds reported experiencing racial discrimination by their peers.

“I think Aboriginal and Torres Strait Islander communities and ethnic minority communities have been telling us for a long time that racism is part of their everyday lived experience,” she told Guardian Australia.

“What this survey gives us is some data on how common that is, and the burden it places on children and young people. We know racism and race discrimination are major issues and of course they effect children.”

The survey found that 78% of students said they were able to make friends with peers from a different ethnic background, and most students surveyed said they would feel comfortable intervening if they saw a peer suffering racial abuse.Advertisement

While Priest said racial discrimination was “a reflection of wider society” she said its presence in schools could have impacts on student achievement and development.

Earlier this month, the American Academy of Pediatrics published a policy paper on the role of racism in child and adolescent health which called it a “core social determinant of health” and “a driver of health inequities”.

Other findings have established that “the emotional pain created by experiences of racism look very similar to the patterns of brain activity caused by physical pain”.

“Schools are microcosms of the wider society and of course there are structural issues,” Priest said.

“This is only one way of capturing and measuring racism – there are incarceration rates, treatment in the healthcare system, policing, but these interpersonal things also impacts on things such a child’s mental health.”

The survey was made up 55% of students who identified as of Anglo-Celtic or European background (55%); 22% from south, east or southeast Asian; 5% Aboriginal and Torres Strait Island, 5% Middle Eastern; 4% Pacific Islander and 3% African.

Researchers asked students whether they had been insulted or called names, been left out of activities, been threatened, spit at, hit or violently attacked as a result of their race or ethnicity.

Among Anglo-Celtic students 15% said they had been insulted on the basis of their background, while 6% reported being subject to violence.

The report was compiled as part of the Speak Out Against Racism program, which is developing a program to encourage students and staff to address racism in schools.

“We need high-quality, whole-of-school programs – built on evidence and which are tested – that act to directly prevent and appropriately respond to racial discrimination and racism when it happens,” Priest said.

“This is the aim of the second phase our work in SOAR – to develop and trial a bystander program that encourages students and staff to prevent and address racism and racial bullying.” 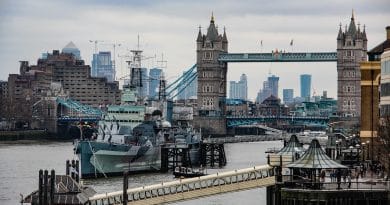 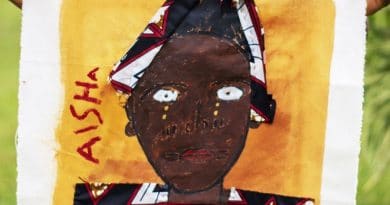 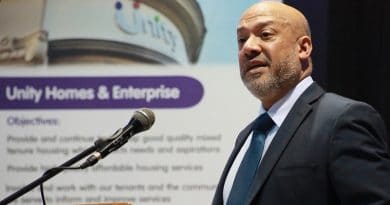