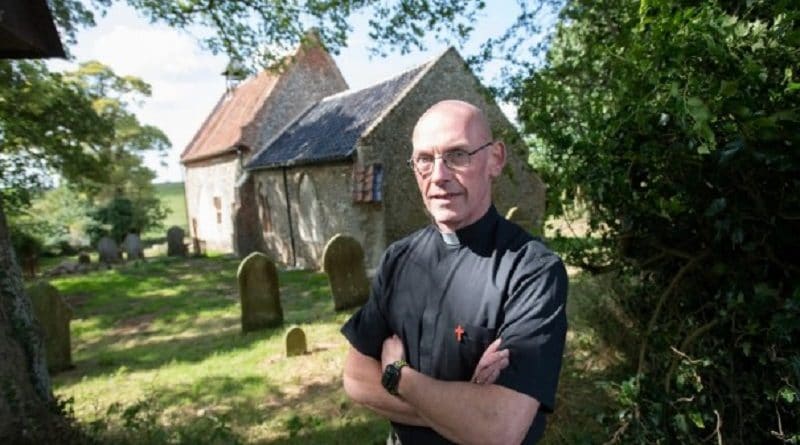 Its pews barely hold 30 people, although by cramming chairs into the nave and chancel for special services the congregation at All Saints Church Waterden can swell to more than 80.

But despite its popularity there was a risk the church, one of the smallest in England, would fall into rack and ruin – going the same way as the ‘lost village’ next door, which disappeared in the Middle Ages.

But the future of All Saints has now been secured, following a £270,000 restoration programme mostly funded by National Lottery Heritage Fund.

As well as preserving the tiny church for future generations the project revealed a treasure trove of architectural gems beneath the grime of centuries past.

These include the remains of a previously unknown wall painting dating back to the 17th century. The mural contains faint traces of colour and is to be examined by conservation experts.

In addition, part of the stonework of a large arch thought to be part of a lost south aisle was also uncovered, along with a short stretch of wall reaching out into the churchyard from near the south door.

Father Clive Wylie SCP, AnglicanRector of Waterden and vicar of The Creakes Benefice, of which Waterden is part, said:  “The restoration has transformed the church and secured it for generations to come. We welcome everyone to this special place.”

“It is incredibly exciting that three new finds have been unearthed during the painstaking work. They will add to the already rich and fascinating history of the church.”

The lost village of Waterden, sited between Fakenham and Wells, was mentioned in the Domesday Book of 1086, but by the census of 1881 only 44 people were recorded as being there and the population around the site of the last village has since fallen to just ten.

It is unclear why the village was effectively abandoned, but a storm in the early 17th century caused part of the church nave to collapse.

Despite setbacks All Saints – which measures just 19m by 5m – has remained in continuous use for around a 1,000 years and now  holds eight services a year, including a popular candlelit Carol Service on Christmas Eve.

The restoration of the church, a Grade II* listed building, was funded with £210,000 from the Heritage Lottery Fund supplemented with additional grants from the Norfolk Churches Trust, the Garfield Weston Foundation, the Holkham Estate and the Geoffrey Watling Charity.

The money ensured the roof and porch was made watertight and guttering repaired. Rotten timber was cut out and new wood inserted to strengthen beams, roof trusses and braces in the nave. Parts of the walls were also been repaired, with ivy was stripped off and lime mortar replaced.

As part of efforts to retain the church’s simple charm there are no plans to install either electricity or running water.

Father Wylie added: “All Saints’ Church Waterden has been celebrated by writers, artists, worshippers and clergy as unique because of its spirituality, remoteness and tranquillity.” 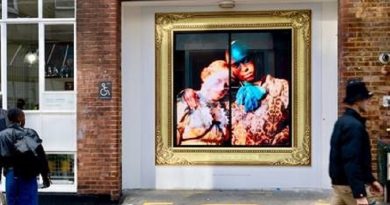 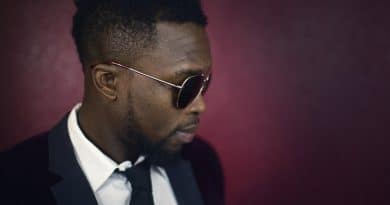 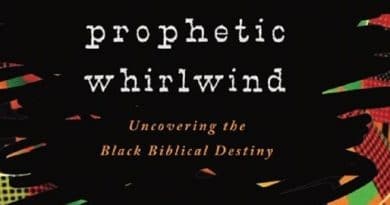