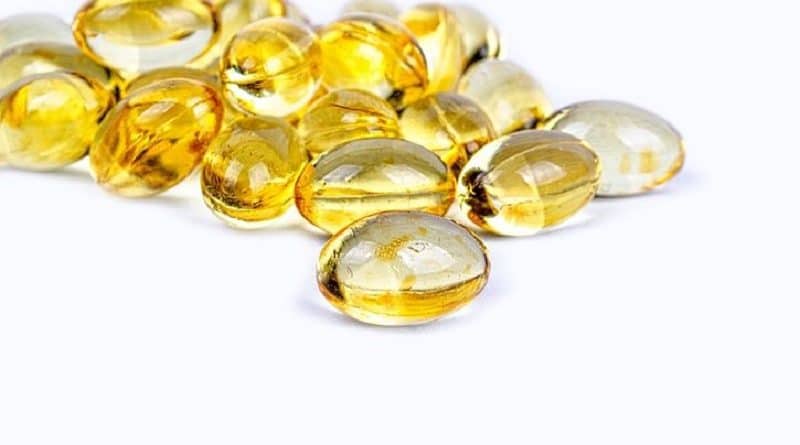 Adding vitamin D to wheat flour would prevent 10 million new cases of vitamin D deficiency in England and Wales over the next 90 years, say researchers at the University of Birmingham.

The researchers say overhauling existing public health policy to introduce the mandatory fortification of vitamin D in wheat flour would not only be cost saving but would significantly reduce the burden on the NHS by preventing 25% of the estimated 40 million new cases of vitamin D deficiency over the coming 90 years.

Furthermore, offering free vitamin D supplements to targeted groups of the population – including children, the elderly and Black and Asian Minority Ethnic (BAME) risk groups – would prevent an additional eight per cent of new cases of vitamin D deficiency over the next 90 years. Therefore, the combination of wheat flour fortification and targeted supplementation would in total prevent 33% (13.2 million) of cases of vitamin D deficiency, the researchers concluded.

They concluded that fortifying flour with vitamin D alone would save the public purse £65 million by reducing demand for healthcare and treatment for vitamin D deficiency and its complications. Meanwhile, they projected that adding vitamin D to flour would cost just 12 pence per person per year.

The research, published today in European Journal of Clinical Nutrition, was funded and led by the University of Birmingham’s Institute of Applied Health Research and Institute of Metabolism and Systems Research.

Vitamin D is essential for skeletal growth and bone health, and deficiency can lead to rickets, soft bones, bone pain, and muscle weakness. Previous research (i) led by the University of Birmingham has shown that, in extreme cases, vitamin D deficiency in babies and children can cause seizures or heart failure as a result of a lack of calcium.

Dietary sources of vitamin D are limited. The main natural source is through exposure of skin to sunlight. However, sun screen use, air pollution, indoors lifestyles, and wearing full body clothing can all reduce exposure to sunlight and lead to vitamin D deficiency. Dark skin produces far less vitamin D than white skin, and from October to April in the UK there is insufficient ambient ultraviolet sunlight to produce healthy levels of vitamin D in all ethnicities.

Most countries have adopted policies to increase their population’s intake of vitamin D. In the UK, multivitamin supplements containing vitamin D are recommended to all children aged up to four, pregnant women and breastfeeding mothers and are provided free-of-charge to those in low-income households. In addition, infant formulas and spreadable fats are fortified with vitamin D. Other foods, including breakfast cereals and milk substitutes, are commonly fortified.
In the UK, the average daily vitamin D intake is below the Reference Nutritional Intake of 400 IU per day, and 20% of adultsand 16% of children aged between 11 and 18 years are estimated to be deficient in Vitamin D.

Dr Magda Aguiar, who carried out the research at the University of Birmingham, said: “While both supplements and  fortified foods are important sources of vitamin D for the UK population, evidence suggests current UK supplementation polices are not working.

“Addressing vitamin D deficiency in the UK requires a multi-disciplinary approach and preventing conditions that are the consequence of deficiency would save the NHS money to the extent that it would more than compensate for the money needed to implement flour fortification at a national level.”

Dr Aguiar, now at the University of British Columbia, added: “We now hope that UK policy makers will consider a new national policy to fortify foods such as wheat flour with vitamin D to address this serious health issue. This will lead to significant benefits for the population, particularly the most vulnerable groups.”

She said that a similar national food fortification policy in Finland has reduced vitamin D deficiency from 13% to 0.6% in the population.

Meanwhile, the Birmingham researchers’ latest analysis showed that the optimal way to prevent vitamin D deficiency would be to combine flour fortification with offering vitamin D supplements to key groups.

They proposed a new UK strategy to add 400IU of vitamin D per 100g of flour, while also offering free vitamin D supplements at a dose of 400IU for children aged up to 18, as well as doses of 800IU for all those aged over 65. This, they estimated, would cost £250 million over 90 years – equivalent to 38p per person.

Professor Emma Frew, of the University of Birmingham’s Institute of Applied Health Research who is partly supported by the National Institute for Health Research, said: “We have provided compelling evidence that a new strategy is not only safe but would also improve vitamin D intake, which in turn would enhance the health of millions in England and Wales.

“Most previous research into strategies to improve population vitamin D intake have focused only on supplementation programmes, which are generally expensive and not sustainable in the long term.

“Our study showed that, even though supplements are still a viable option for those at a higher risk, food fortification strategies should be prioritized as a response to the rising prevalence of vitamin D deficiency, as it is a safe and cost-saving option.”

The study is the first to provide evidence on the health and economic impact of preventing vitamin D deficiency as well as being the first to compare a supplementation programme with flour fortification. 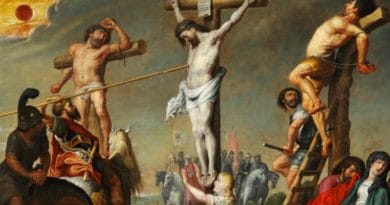 Piercing the Veil: Uncovering the Secrets of The Holy Lance 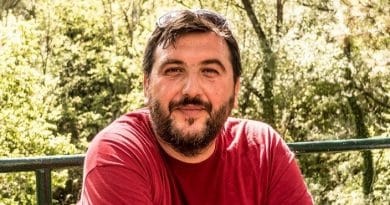 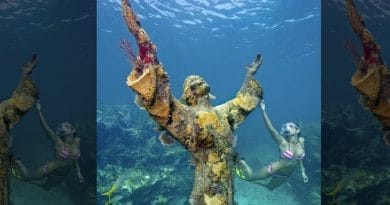