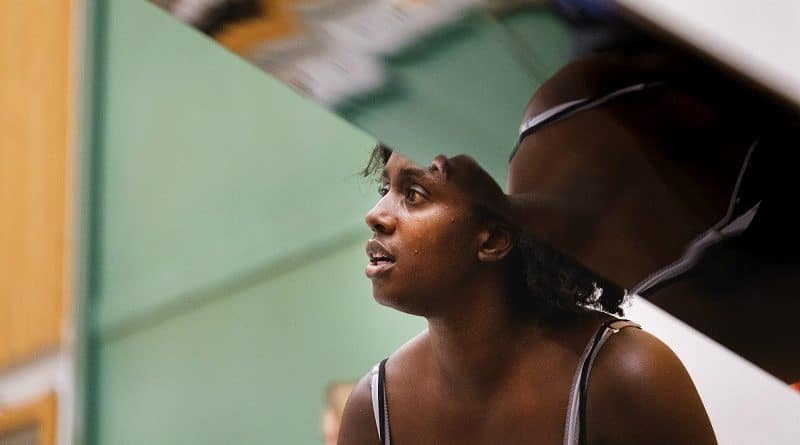 Opera North is seeking applications from music-makers and composers from Black, Asian and minority ethnic backgrounds living in the north of England for its third programme of Resonance residencies, supported by PRS Foundation.

Launched in 2017, Resonance offers professional musicians and composers working in any genre the opportunity to develop new ideas, to collaborate with performers from other disciplines and to take their work in new directions.

Successful applicants for the new round of residencies will receive up to a week of free rehearsal space in central Leeds in March and April 2020, a grant of up to £3,500 to cover fees for those involved and other costs, support and advice from technicians, producers and other specialists, and an optional ‘work in progress’ performance.

said jazz singer and songwriter Nishla Smith, whose song cycle was among the most recent residencies in April this year. “The programme combined extensive support and resources with the freedom to push myself and explore new ideas. I created a major new piece of work, and formed strong collaborative relationships with associate artists that I might not have had the confidence to develop otherwise. Since the residency I’ve had offers for the show to be performed more widely through the UK, and I am now pitching it to festivals and venues.” What Happened to Agnes, which explores the disappearance of Nishla’s great aunt in 1930s Malaysia through songs, performance and visuals, is already slated for a further period of development and scratch performance as part of Furnace Festival at Leeds Playhouse in November.

Other projects included composer, rapper and MC Testament‘s new musical telling the story of Shirley Chisholm, the first Black woman to run for the office of President of the USA, infused with the sounds of classic 60s soul. “Securing amazing facilities and space, positive and open support and expertise to link in with has been really key for my development in the world of musical theatre”, he said.

Zimbabwean singer Thabo’s innovative, multi-sensory performance involved music, visuals and a series of scents, which were diffused into the auditorium at particular times during his set. Has it been a success? Hell, yes!”Thabo says of his Resonance experience.

“It’s an affirmation that we’re not crazy! Because when you live with an idea, you’re afraid that you’ll say something that the idea told you to say and you’ll look crazy. But then you say it, and it’s not crazy! I have so much respect for all the other ideas running around in my head now: all of a sudden, this is a laboratory where we manufacture ideas!”

Of the first round of projects in 2018, Nwando Ebizie’s ambitious multimedia weaving of Hildegard of Bingen’s cosmic visions with Haitian Vodou and neuroscience continues to take shape, with its most recent performance at this summer’s Tête à Tête Opera Festival at King’s Place London. Jasdeep Singh Degun’s relationship with Opera North has continued to develop following his involvement in Resonance with the Company’s commission to compose a new concerto for sitar and orchestra, which will be premiered in 2020.

The first fruits of singer-songwriter, producer and composer Christella Litras’ scores for the animations of Martiniquais writer-director Alain Bidard are being seen with awards and nominations for short film The Flight at film festivals this summer, and a feature-length sequel to his epic Battledream Chronicles in the pipeline.

The Resonance scheme has been enabled by Opera North’s membership of the PRS Foundation’s network of Talent Development Partners. The UK’s leading funder of new music and talent development, PRS Foundation supports organisations working at the frontline of talent development with a broad range of individual music creators. This reflects PRS Foundation’s commitment to supporting composers and songwriters of all backgrounds and genres, through direct investment or by helping organisations which nurture artists and promote their music.

“Each of the participants in Resonance inhabits their residency in a completely different way, and shapes it to fill the need of their own creative process, which is really central to the spirit of the project. We are also beginning to see the longer-term effects of Resonance, as projects from the scheme take flight independently, some enduring relationships are formed and other opportunities are brokered”.

To apply for a residency as part of Resonance 2020, artists should fill in the short form via the Opera North website and submit it by 10am on Monday 14 October 2019. To qualify for consideration, the lead artist must be a professional composer, musician or music maker from a BAME background, aged 18 years old or over and living in the north of England. For more information and an application form, visit operanorth.co.uk. 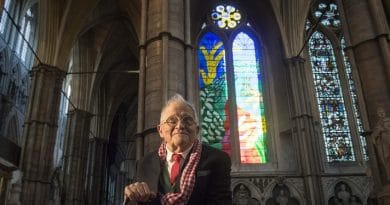 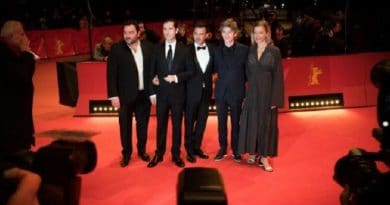 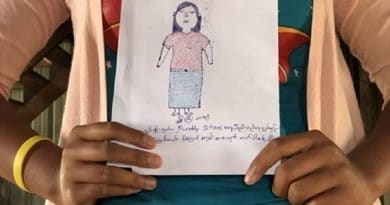 Teenage Christians in Myanmar hope to serve God, despite persecution