The United States Commission on International Religious Freedom (USCIRF) was founded in 1998. The mission of the USCIRF is “To elevate and promote international religious freedom as a norm and practice.”

During the past year, the USCIRF has issued four factsheets that summarize four types of laws used internationally to prevent the growth and prosperity of certain religious faiths, even in countries whose constitutions advocate religious freedom.

Nearly one-third of all independent nation-states today have some form of blasphemy laws that are actively applied. These laws punish the expression of ideas or actions that are found to be abusive or disrespectful of religions, religious symbols, or personal religious beliefs.

Persons found to be guilty of blasphemy may be subject to the death penalty in Iran, Pakistan, and Mauritania.

In reality, blasphemy laws restrict the freedom of expression of religious beliefs because expressing one’s views may be offensive (blasphemous) to someone who holds to a protected set of ideas.

Blasphemy laws are based on the idea that “You can believe whatever you want to, as long as it is the same thing that I believe.”

Article 18 of the Universal Declaration of Human Rights (UDHR) means to ensure “freedom of thought, conscience, and religion.” It also declares that people have the right to change their religion.

Conversion laws exist as evidence that the UDHR has no means of enforcement to ensure either this or other declared human rights. Conversion laws may make it illegal to attempt to persuade an individual to change religious beliefs and/ or for a person to consensually alter his or her beliefs.

Typically, conversion laws are drafted to protect the dominant or state religion.

Registration laws are enjoying increasing popularity as a means to control local church establishment and growth. These laws govern who may own or lease property for the purpose of religious activity and may include specific standards for building or property condition making it suitable for use.

Although there is nothing inherently wrong with a registration process, these laws can be written either so vaguely that they can be easily misapplied or so strictly as to make it difficult, if not impossible, for small church groups to comply.

The intent of anti-extremism laws should be to provide citizens with security from terrorist presence and activity. The fundamental problem is that no one seems to agree on what constitutes extremism or terrorism. The issues here are that

These four types of laws are certainly not the only means of persecution of Christians, but they are the leading forms of legislation and codification used to discourage, disrupt, and defeat the growth of Christianity. 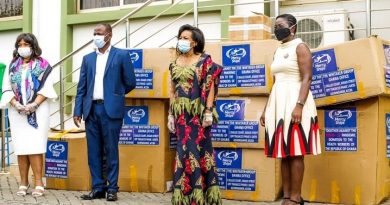 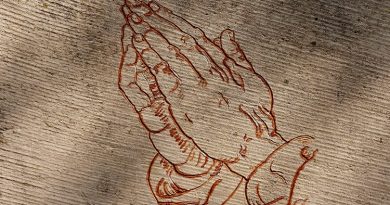