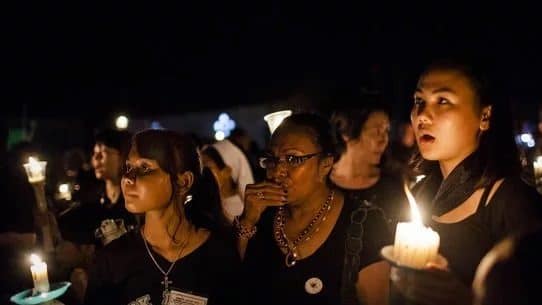 A video capturing cleric Abdul Somad making the comment has since gone viral on social media. He made the offensive comments during a sermon in the village of Simpang Kelayang on Sumatra Island. In the video, Mr Somad answered a question about why they felt a chill whenever they saw a crucifix.

Mr Somad replied: “Because of Satan!

“There’s an evil jinn in every crucifix that wants to convert people into Christianity.”

Mr Somad’s comments on the Chrisitan symbol have been met strong reactions from the public.

Religious scholars criticised the sermon for spreading anti-Christian sentiment, while Christian groups have filed blasphemy charges against the cleric.

One Christian organisation, the Meo Brigade based in East Nusa Tenggara, reported Somad to the police on Monday.

One of the largest Muslim organisations in the country also blasted the cleric’s insulting words.

Muhammadiyah said Mr Somad’s comments were a serous defamation of a religious symbol.

Abdul Rohim Ghazali said: “I can’t imagine the reaction if it had been another preacher of a different religion insulting an Islamic symbol.

“There would have been a tsunami of protests, with the perpetrator severely punished.”

After the furore caused on social media, Mr Somad released another video to defend his words.

He said: “The Quran reciting session was held in a closed mosque, not at a stadium, a football field, nor aired on television.

“It was for Muslims internally. I was answering a question about statues and the position of the Prophet Isa (Jesus) relative to Muslims.”

Around 61 per cent of the population is Catholic, while a further 28 percent are protestant worshippers.

Earlier in August, an elderly Christian who was arrested in Nepal for distributing bibles has ended up in hospital following two traumatic weeks in jail.

Christian leaders in Nepal are issuing pleas for unity against the persecution which is rising to “near-genocide” levels in some parts of the world.

He said: “When I travel to foreign counties, I carry my identity with me – and my identity is that I am a Nepali, but apart from being a Nepali.

“I am a Christian, so I always carry my Bible with me.

How is it a crime, when foreign tourists come to Nepal to tour the country or to visit their friends, and carry their Bible in their hands?” 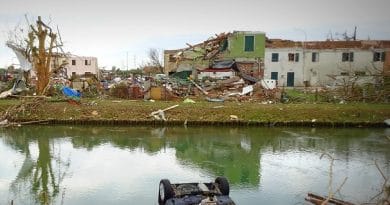 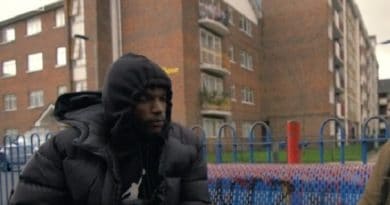 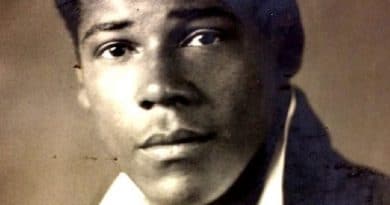