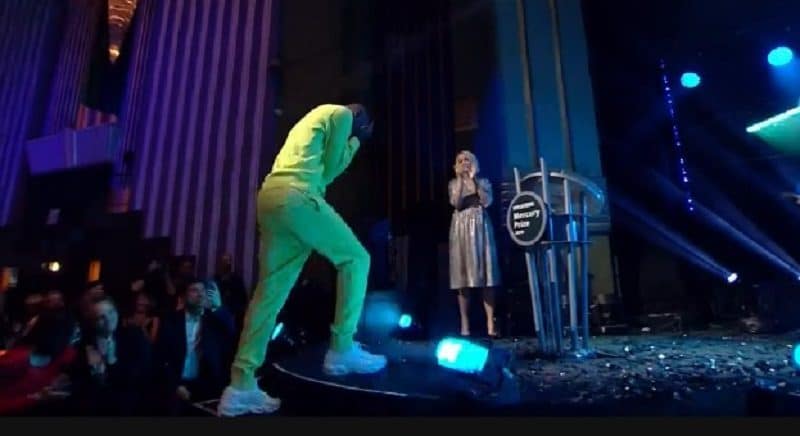 A thought-provoking reflection on his upbringing in London, it has been hailed as “the boldest and best British rap album in a generation“.

The Streatham-born star beat the likes of Foals, Anna Calvi and The 1975 to win the prize, which recognises the best British album of the last year.

Released in March, Psychodrama entered the UK charts at number one and has sold 129,354, copies to date.

“I did not expect this,” said Dave, whose full name is David Orobosa Omoregie, as he took to the stage.

He went on to dedicate the award to his family and friends, especially his brother, Christopher, who is serving a life sentence for murder.

Psychodrama was inspired by the therapy Christopher is receiving in prison, in which offenders role-play events from their past to help with rehabilitation; and finds the 21-year-old casting an eye over his own life to see what lessons he can learn.

Its lead single, Black, focused on the perception of black people in Britain.

“Black is pain, black is joy, black is evident,” Dave rapped. “It’s working twice as hard as the people you know you’re better than.”

When it was played on BBC Radio 1, the song provoked complaints from a small minority of listeners who said it was “racist against white people”.

Annie Mac spoke in defence of the song, saying: “If you are genuinely offended by the idea of a man talking about the colour of his skin and how it has shaped his identity, then that is a problem for you.”

The rest of the album is framed as vignettes from a year-long course of therapy, as Dave grapples with grief, pain, domestic abuse, depression and his brother’s incarceration.

The 21-year-old’s music is as thoughtful and introspective as his lyrics, dusted with melancholy piano chords and textured beats that set it apart from the grime scene he rose up through.

The rapper previously won an Ivor Novello for his 2018 track Question Time, which railed against Grenfell, drone warfare and NHS cuts.

“I find it [expletive] that the government is struggling / To care for a person that cares for a person,” said the musician, whose mother is a nurse.

“This is surreal, a massive honour” he said backstage after the ceremony. “I’m glad I’ve been able to repay the faith that people have put into me.”

Complementing Dave’s victory, this year’s Mercury Prize ceremony had a chaotic urgency that has been missing from award shows since the heyday of Britpop.

Post-punk band Idles leapt into the crowd, while one of the members of Black Midi ran headfirst into a piano, before attempting, and failing, to perform a somersault.

But Northampton-based rapper Slowthai caused the biggest stir by performing with a dummy of Boris Johnson’s severed head, which he held aloft as he performed Doorman, a track about wealth disparity in modern Britain.

Speaking to the BBC, he explained the song, like the rest of his album, aimed to give a voice to “the people from small communities that have been forgotten about”.

“It’s time to let people in,” he said. “Everyone, the lower class, the middle class, and even the ones in the upper who feel their life is hard.”

It was the 28th year of the Mercury Prize, with previous winners including Pulp, Dizzee Rascal, Elbow, Skepta, Arctic Monkeys and last year’s victors, Wolf Alice.

Albums by British and Irish artists with a UK release date between 21 July 2018 and 19 July 2019 were eligible, and more than 200 were submitted. 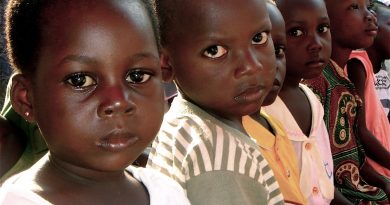 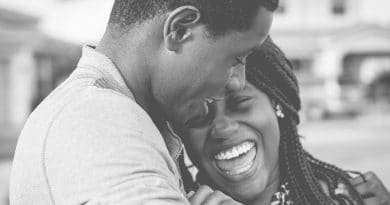 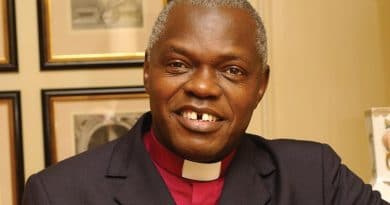