2017 marked three major anniversaries in the Palestinian struggle: the centenary of the Balfour Declaration, the fiftieth year of Israel’s military occupation of the Palestinian Territories, and the tenth year of the blockade of Gaza. To change the record after a century of injustice, a pilgrimage set out to walk from London to Jerusalem – in penance, solidarity and hope. This was the inspiration of playwright, actor and musician Justin Butcher, who worked with human rights charity Amos Trust to mount the Just Walk to Jerusalem, June-November 2017. Calling for full equal rights for everyone in the Holy Land, more than one hundred walkers took part. Nine walked the whole way.

‘Wherever you stand on the position of Israel, I recommend reading this book … this is more than just a campaigning book – it is a very good read.’ Sorted Magazine

This is their story – walking journals and travellers’ tales on paths of pilgrimage and conquest, from monasteries and mountain passes to Bedouin camps and desert wadis across Europe and the Middle East. Through Roman roads and refugee routes, Justin Butcher traces the pull of Jerusalem on the European imagination – the many strands of legend, fable, shrine and iconography radiating from the Holy Land and its three faiths.

Between these paths and themes of Balfour and Zionism, Weizmann and cordite, desert spirituality and Jerusalem Syndrome, he weaves a chronicle of serendipity: happenstances hilarious, infuriating and occasionally numinous – or, as pilgrims might say, encounters with the Divine. 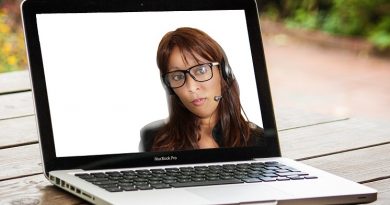 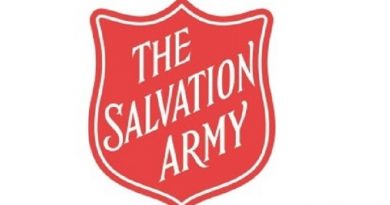