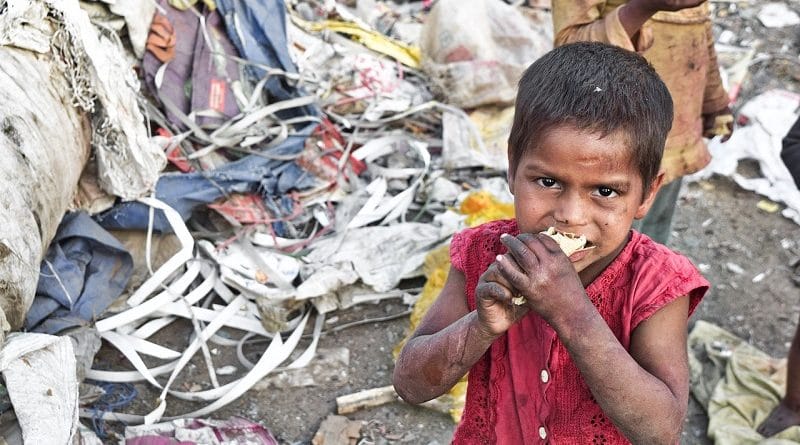 Poor nations are being robbed of revenues worth $416bn per year by ‘illicit financial flows’ – money that is illegally or abusively earned, transferred or used around the world – Christian Aid has estimated.

This figure is revealed in a report published by Christian Aid and its partners today, as world leaders gather at the UN General Assembly (UNGA) in New York, for the High-Level Dialogue on Finance for Development.

The report – titled Trapped in Illicit Finance: How abusive tax and trade practices harm human rights ­­– urges developed nations and the UN to stop tolerating the abusive flows of money that rob the poor to enrich the wealthy.

In the paper, Christian Aid presses richer governments to widen their ‘legalistic’ definition of illicit financial flows beyond just illegal flows of money, such as those related to laundering, the drugs trade, tax evasion or corruption. They are now being asked to embrace a broader, human rights-based definition that encompasses immoral and harmful flows of funds.

Lead author of the report Dr Matti Kohonen, Christian Aid’s Private Sector Principal Adviser, said: “It is a scandal that poorer nations are losing out on an astounding $416bn a year in public revenues. This is money that could help governments deliver much-needed services such as healthcare, education, homes, road and climate adaptation initiatives. It could also go a long way to plugging the funding gap for the sustainable development goals.

“These illicit financial flows harm people’s human rights and hinder their chances of living dignified, thriving lives. Put simply, the wealthy are bleeding the poor dry. Despite previous commitments by world leaders to fight illicit financial flows, this abuse of our economic rules has been allowed to go unchallenged for too long. A big reason for this is because many forms of illicit financial flows – such as tax avoidance by transnational corporations and wealthy individuals – are legal.

“That’s we believe it is time governments of the global north stop insisting on a legalistic definition of illicit financial flows. We need to broaden the definition and shift towards a rights-based understanding. Because what matters is not whether flows of money or tax practices are legal, but whether they are abusive, harmful or limit governments’ ability to deliver on their human rights obligations.”

The ‘Trapped in Illicit Finance’ report highlights the impact of this practice on nations in the global south such as Ghana and Zambia, as well as emerging economies like Argentina and Russia. For instance, it reveals how abusive tax practices following the sale of Nepal’s largest telecoms operator have led to controversy over a disputed $344m capital gains tax bill.

“These revelations shine a light on our broken economy and underscore the urgent need to stem the bleeding caused by illicit financial flows. That’s why we want the UN, and governments, to take decisive steps to eliminate such flows. Ultimately it is about addressing the systemic issues that continue to undermine poor countries’ ability to raise revenue and move beyond a reliance on aid. It is about justice and equity.”

It is estimated that an additional $2.5tn a year of investment is needed to achieve the Sustainable Development Goals. The missing $416bn could contribute towards filling this gap, suggests Christian Aid.

One of the world’s leading economists Jayati Ghosh, who is Professor of Economics at Jawaharlal Nehru university, New Delhi, has described the report as “extremely topical and hugely important”.

“Across the world, citizens who want their governments to implement policies to reduce inequalities, address climate change and looming ecological disaster, provide better public services and amenities, ensure social protection, generate quality employment and so on, are always confronted with one question: where is the money? We are constantly told that governments cannot afford the necessary expenditure; that running fiscal deficits will lead to financial chaos and crisis; and that raising taxes will simply drive away investment.

“So we are made to feel that our governments are effectively helpless in dealing with the multiple crises facing our societies and economies, and all we can do is turn to the private sector and appeal to their generosity and social conscience.

“But this is not just misleading; it is simply wrong. Governments are constrained in their resources because they tolerate widespread tax evasion and avoidance. Knowingly or unknowingly, they have allowed companies and wealthy individuals to escape from paying their fair share of taxes – sometimes illegally, but very often completely legally – taking advantage of legal loopholes and using tax arbitrage practices that exploit differential tax rates and the existence of tax havens.”

Prof Ghosh added: “This is why it is important to broaden the definition of illicit financial flows (IFFs) to a rights-based definition, as this report does, to include all cross-border flows of money that are either illegal or abusive of laws in their origin, or during their movement or use.

“This report should be essential reading not just for policy makers, but for citizens across the world, if we are to create a political climate in which IFFs are no longer tolerated, so that the necessary resources to meet declared social goals can be generated.”

Among other things, the report urges the UN to establish structures to define illicit financial flows based on a rights-based definition. According to Christian Aid, this would require the UN to play a more prominent role in setting the rules and conventions for taxing transnational corporations and to expedite international tax cooperation by establishing a UN tax body to decide on taxing rules. 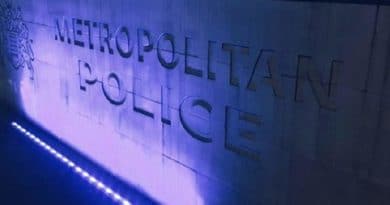 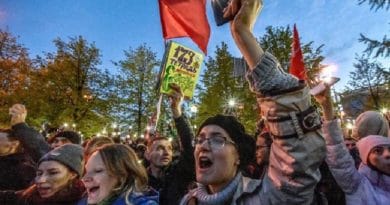 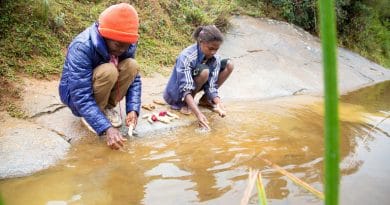 WaterAid invites churches to give the gift of water this Christmas