A former footballer has opened his own church, saying it was the “fruit of a 20-year journey”.

Bruce Dyer, 44, started his career with Watford before joining Crystal Palace and later playing for Barnsley.

He said he became a born-again Christian in the late 1990s after experiencing problems with alcohol and drugs.

Love Life UK Church began as a small group in January 2018, but has now opened its own building in Barnsley.

“We’ve just got a small group of beautiful people; we worship, preach the word, we pray and we just have a desire to have a positive impact in the community of Barnsley,” Mr Dyer said.

He added: “I have been rebuilt back together from despair, from a really dark place.”

Mr Dyer said it was a “divine encounter” that inspired him to become a Christian.

“I began a journey that brought supernatural transformation to my life through the gospels of Jesus Christ.

“I’ve never publicly said this, but because of the church and what we are trying to achieve and my passion for number one Jesus, and my passion and love for people, I just want to help people.

“By the grace of God, Jesus sorted me out and if you’ve got something that’s good it would be wrong not to hand it out.” 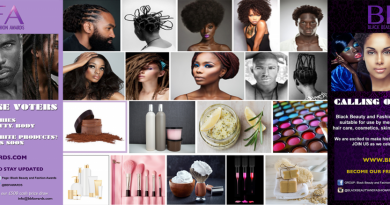 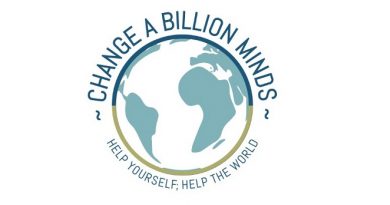