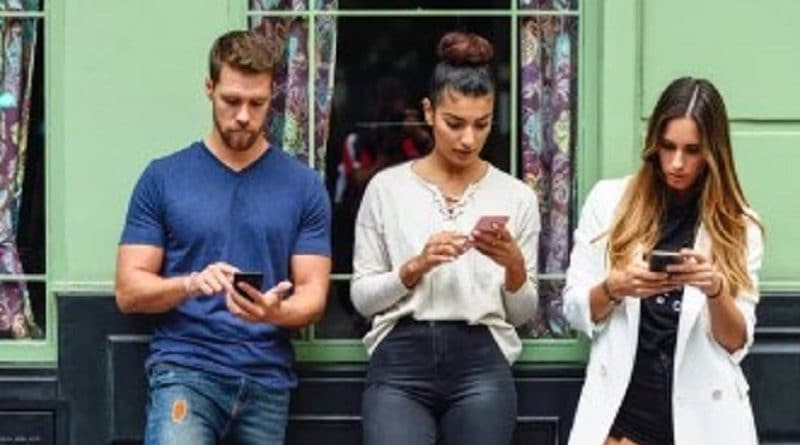 Do our brains process information consumed digitally in a different way than they do with print? That question, which has some profound implications for the way our world works in 2019, is tough to answer. But at least one study has revealed that when it comes to the Bible, at least, the answer is a little complicated. Women retain just as much of their Bible reading via an app as they do with a regular old print Bible. Men …not so much. [h/t Christianity Today]

That’s according to a study published in Journal of Religion, Media, and Digital Culture, reported by Christianity Today. They found that men just don’t remember quite as much of the Bible they read when doing it via the popular YouVersion app although, the study noted, they do tend to read more of it.

In other words, while apps like YouVersion may help men read more of the Bible, they might be engaging in it less. The study, which had participants read the book of Jude in different mediums, found people of both genders were significantly more likely to be mystified by what they were reading if it was read digitally. According to the study, digital readers were almost twice as likely to say they felt “confused” by what they read as print readers were.

It’s hard to say why this is, but at least part of it lines up with what’s generally understood about the different ways men and women process information in the digital age. Men prefer reading things digitally more than women do, while women generally have higher reading comprehension.

There were some other interesting findings. For example, while the majority of participants (66 percent) say they prefer a print Bible for long reading, but about 43 percent use a smartphone for their reading anyway and 20 percent use a computer. In other words, Bible readers tend to be pretty pragmatic about their reading habits. They go for what researcher John Dyer called the “NAB” — nearest available Bible. 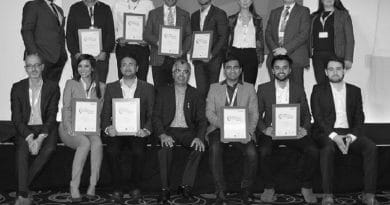 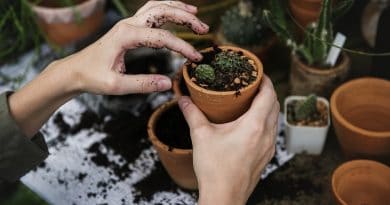 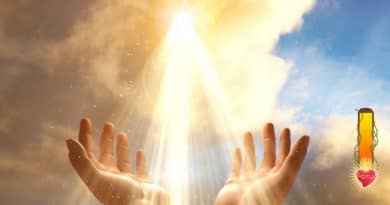 Watch a Trailer for I Am Jesus Christ, a Game Where You Play Through Jesus’ Life