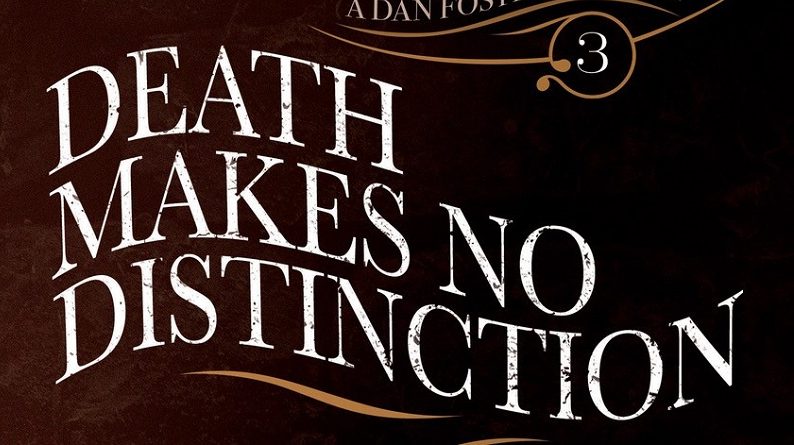 Two women at opposite ends of the social scale, both brutally murdered.

Principal Officer Dan Foster of the Bow Street Runners is surprised when his old rival John Townsend requests his help to investigate the murder of Louise Parmeter, a beautiful writer who once shared the bed of the Prince of Wales. Her jewellery is missing, savagely torn from her body. Her memoirs, which threaten to expose the indiscretions of the great and the good, are also missing.

Frustrated by the chief magistrate’s demand that he drop his investigation into the death of the unknown beggar woman, found savagely raped and beaten and left to die in the outhouse of a Holborn tavern, Dan is determined to get to the bottom of both murders. But as his enquiries take him into both the richest and the foulest places in London, and Townsend’s real reason for requesting his help gradually becomes clear, Dan is forced to face a shocking new reality when the people he loves are targeted by a shadowy and merciless adversary. The investigation has suddenly got personal…

Become enthralled by Lucienne Boyce’s new novel where the Eighteenth Century seeps from its pages – from the upper echelons of society to the filthy rookeries of the criminal underworld. Walk with Dan Foster as he treads a tight rope between royalty and rogues, past grudges and prejudices whilst seeking the truth – who really did kill these women?

Lucienne Boyce is a Bristol-based author who writes historical fiction, non-fiction and biography. She has published four historical novels and one novella set in the eighteenth century, and a history of the suffragette movement in Bristol and the west country. The first novel in the Dan Foster Mystery series, Bloodie Bones was joint winner of the Historical Novel Society Indie Award 2016. She is currently writing the biography of suffrage campaigner Millicent Price (nee Browne). She has appeared frequently across all media channels and is available for interview and feature writing. 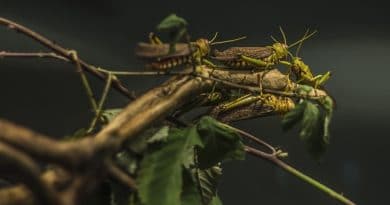 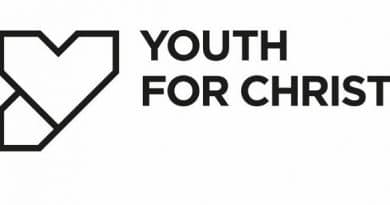 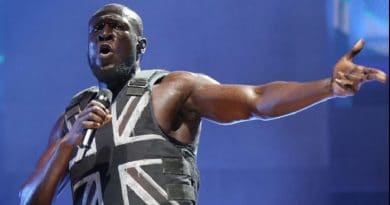 Stormzy: Every government has let black and working class people down