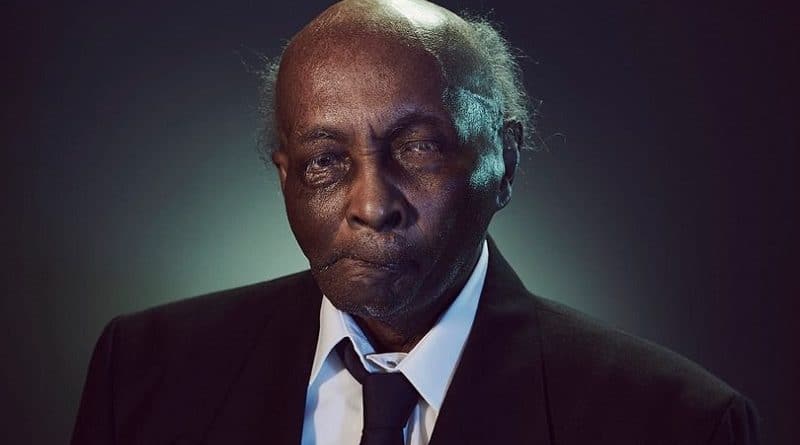 An RAF veteran with no family has died at the age of 100.

Now the public are being asked to turn out to salute his life and sacrifice at his funeral.

Oswald Dixon – known as ‘Ossie’ – made Manchester his home after leaving Jamaica to serve during the Second World War.

He was the oldest resident at Broughton House care home for veterans in Salford and passed away peacefully at the home on September 25.

Known for his wicked sense of humour, he joined the RAF in Kingston, Jamaica, in November, 1944, as a flight mechanic then moved to Britain to serve before the conflict ended.

He became a leading aircraftman and remained in the service teaching new recruits until he retired.

Mr Dixon, who was registered blind, was living alone in Salford until he moved to Broughton House in 2015.

He received greetings from the Queen, the Government and the Jamaican High Commissioner on his milestone birthday earlier this year, which was celebrated at the care home with a huge party.

Co-op Funeral Care in Salford has arranged his funeral for Agecroft Cemetery and Crematorium in Salford on Wednesday, October 9.

They said little was known about Mr Dixon’s exact service history with the RAF and he suffered from dementia in later life.

He has no known family.

Despite being blind, Broughton House said he would not go to sleep without a torch in his hand.

His torch remains with him as he rests at the funeral home ahead of the service.

The Co-op appealed to members of the public to attend the funeral and pay their respects.

Chris Lindsay, chief executive of Broughton House, added: “Broughton House is saddened to announce the passing of former RAF servicemen Oswald Dixon who died at the age of 100.

“It is with regret that Oswald has no family members in the UK and his funeral will take place at Agecroft Crematorium on Wednesday, October 9.

“At his 100th birthday celebration, Oswald stated that he ‘always tried to live life as it should be lived, by doing things for other people’.

“His warm character will be missed by everyone involved at Broughton House.”

Broughton House, a former merchant’s villa, opened in 1916 during the First World War to treat soldiers returning from the Front.

At the time, hospitals were overflowing with injured servicemen.

The home nestles within a two-acre site off Park Road in Broughton, near the Prestwich border, and is currently in the midst of a major transformation into a care village. 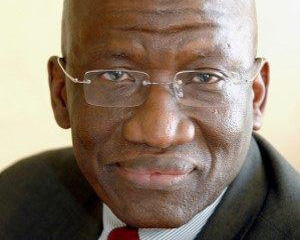 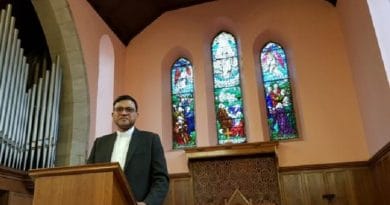 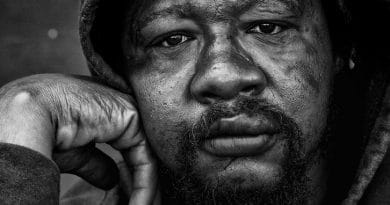