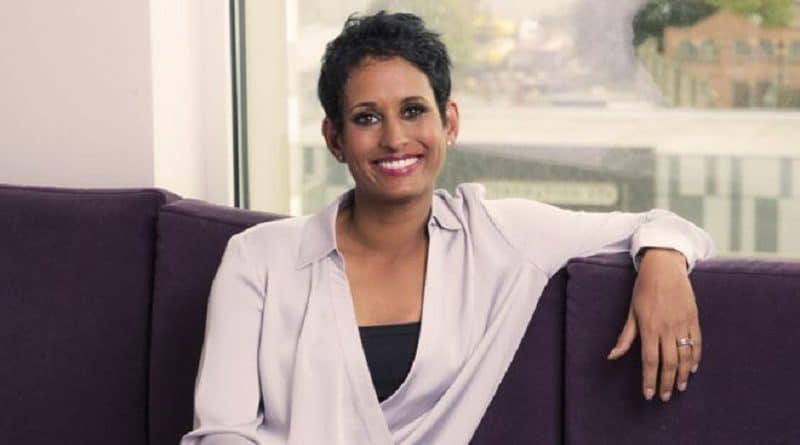 Media watchdog Ofcom has said it has “serious concerns around the transparency of the BBC’s complaints process” following its handling of the Naga Munchetty case.

The BBC’s director general Lord Hall recently reversed a decision to partially uphold a complaint against the BBC Breakfast host for comments she made about US President Donald Trump.

Ofcom criticised the “lack of transparency” around the original ruling, which sparked a public outcry, and Lord Hall’s subsequent U-turn.

The regulator has decided not to investigate Munchetty’s exchange with co-host Dan Walker, saying it did not break its broadcasting rules around impartiality.

But it said the corporation should have published more details of the reasons behind both the BBC Executive Complaints Unit [ECU]’s original decision and the subsequent change of mind.

Ofcom said: “The BBC ECU has not published the full reasoning for its partially upheld finding. Neither has the BBC published any further reasoning for the director-general’s decision to overturn that finding.”

‘A matter of urgency’

The case “highlights the need for the BBC to provide more transparency on the reasons for its findings”, the watchdog said, adding that it “will be addressing the BBC’s lack of transparency as a matter of urgency”.

Kevin Bakhurst, Ofcom’s director for content and media policy, said: “We have serious concerns around the transparency of the BBC’s complaints process, which must command the confidence of the public.

“We’ll be requiring the BBC to be more transparent about its processes and compliance findings as a matter of urgency.”

In response, a BBC spokesman said: “We note Ofcom’s finding and the fact they agree with the director-general’s decision.”

The BBC’s complaints framework says that, whenever the ECU upholds or resolves a complaint, it publishes a summary of its findings, rather than its full reasoning.

Ofcom received 18 complaints, mostly about the ECU’s original decision, which said Munchetty was wrong to criticise Mr Trump’s motives after he said four female politicians should “go back” to “places from which they came”.

Letters between the BBC and Ofcom were published by the regulator and revealed a disagreement over whether Ofcom had the right to investigate a BBC programme for breaches of content standards.

The BBC took legal advice on the matter and declined to supply additional information to Ofcom while the regulator was deciding whether to investigate the Breakfast hosts’ comments.

The ECU’s full reasons for partially upholding the original complaint were sent to the complainant, but had not been provided to Ofcom, the watchdog said.

Ofcom said: “We had an exchange of correspondence with the BBC in which we invited the BBC to provide any further background information that it considered relevant for the purposes of helping us to carry out our assessment of the programme against the code.

“The BBC stated that it did not wish to provide any further information at this time. It also questioned whether it was within Ofcom’s remit under the BBC Charter and Agreement to assess this programme.” 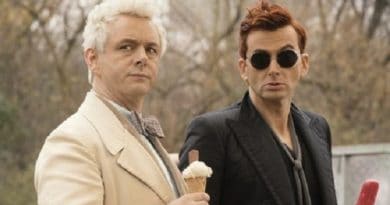 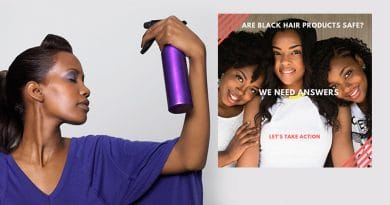 Do You Know What’s in Your Hair Products? by Joy Roxborough 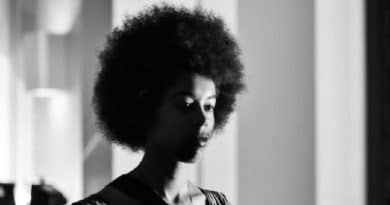