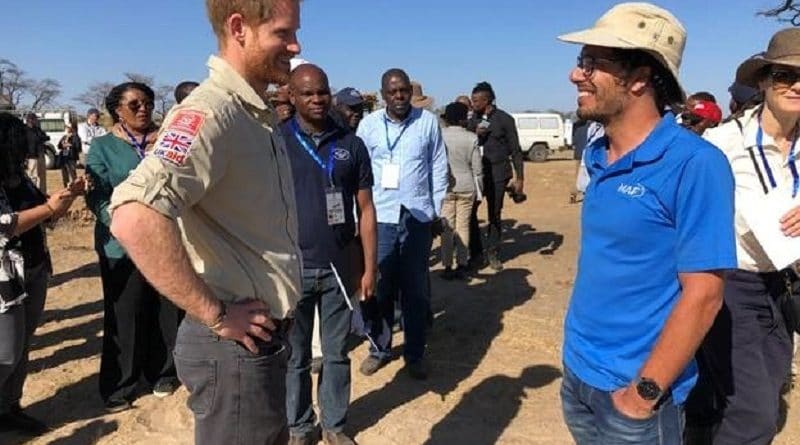 Prince Harry visited Dirico, southern Angola on September 27th in support of The HALO Trust, a demining organisation that began rehabilitation work in the country in 1994. Mission Aviation Fellowship (MAF), the world’s largest humanitarian organisation, has partnered with HALO in Angola for the last 25 years, providing flights to remote regions to help HALO clear landmines in some of the most isolated territories.

On-site for the Prince’s visit to provide flights for HALO staff, MAF bush pilot Marijn Goud had the honour of meeting Prince Harry. As they spoke, Prince Harry remarked, “HALO could not do it without you, thanks!”

Wearing body armour, The Duke of Sussex walked an active minefield and remotely detonated a landmine to remove it from the field in Dirico. He then visited Huambo, the site that his mother, Princess Diana, was famously photographed in similar body armor in 1997.

Her visit brought international attention to this cause, and the impact on those who live in areas where the landmines still silently lie in wait. At the time Princess Diana visited Huambo, the area was being cleared of mines by HALO’s dedicated team. Sadly, she didn’t live to see the incredible impact her visit had. Today, there are homes, shops, and paved roads where mines once threatened – the land finally reclaimed after being made safe by HALO’s work which she supported.

MAF is proud to partner with HALO in Angola as it continues its life-saving work.  Over the years, MAF has provided transport logistics for team members and VIPs conducting site visits and arranged flights to remote communities for staff changes.  The MAF aircraft is also on call around-the-clock should the need arise for a casualty evacuation.

MAF began operating in Angola in 1989 to provide essential support for NGOs, missions, and churches in a country still in the grip of civil war; 1.5 million lives were lost and 4 million people displaced in the 27 years of fighting from 1975 to 2002.

During that time, an estimated 10 million landmines were laid all over the country for maximum destruction during the war, encircling communities and endangering roads. These remnants of war continue to put Angolans at risk every day as they travel, work the ground for farming, and simply walk around their communities.

HALO reports to have removed over 100,000 landmines to date but consider that their work is far from finished. They also work in cooperation with the Angolan police and military to destroy thousands of weapons and tons of ammunition, much of which is also left over from the war. 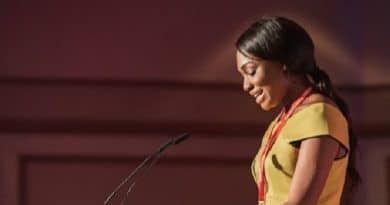 Young people and children encouraged to be courageous for Christ 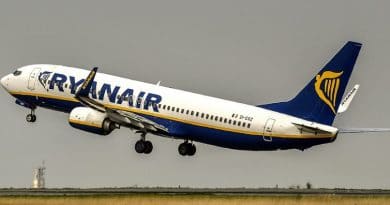 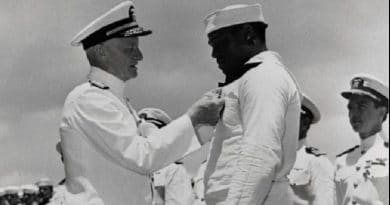