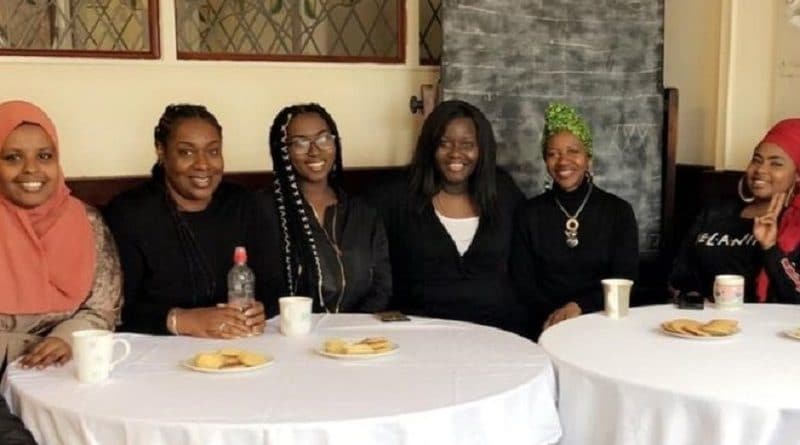 A woman who was abused as a child has launched a campaign to get more black people talking about mental health.

Ursula Myrie organised Breaking the Cycle of Abuse in Sheffield because she said the subject was “taboo” in many black families.

She also made a film on the issue as part of Black History Month.

In December, the government said the Mental Health Act should be rewritten to better represent black and ethnic minority (BME) communities.

Ms Myrie grew up in care homes in London in the 1980s and was relocated to Sheffield in the 1990s because of domestic abuse.

“Mental health issues are seen as a white man’s problem,” she said.

In the film, which will be shown as part of the campaign at a conference on Saturday, people from BME communities discuss family, gender and institutions.

Student Hayden Barrows-Gayle said mental health was “not even [seen as] a real thing in many communities,” adding: “You’re either crazy or you’re lazy.”

“Men and women in the black community now can’t be open about our true feelings and emotions,” she said.

“Talking about issues in your life is not weakness”.

Ms Myrie is one of hundreds offered compensation by Lambeth Council because she was placed in Shirley Oaks children’s home in Croydon in the 1980s, which became notorious for its links with a paedophile ring.

She said abuse she experienced as a child meant she was in and out of psychiatric units all her life so she started a black women’s support group in Sheffield called Adira.

“Abuse in the black community is still perpetrated, why do we not talk about the real root causes?” Ms Myrie said.

“I need to recycle this pain, to change the culture.”

NHS figures have shown nearly twice as many white British people accessed mental health support, yet BME women are most likely to have a mental condition.

“It was only when my mum told me what my grandmother experienced in Panama, Jamaica then Britain that I realised three generations in my family have gone through their own mental health experiences,” she said.

“I made a conscious decision; it stops here. As adults we have responsibility to take stock and get support to stop that cycle.” 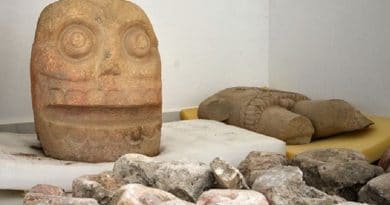 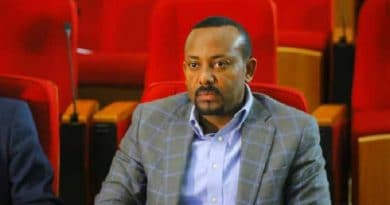 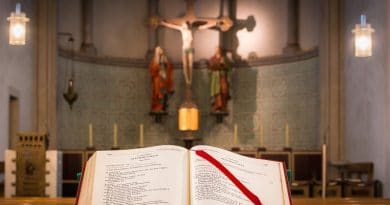