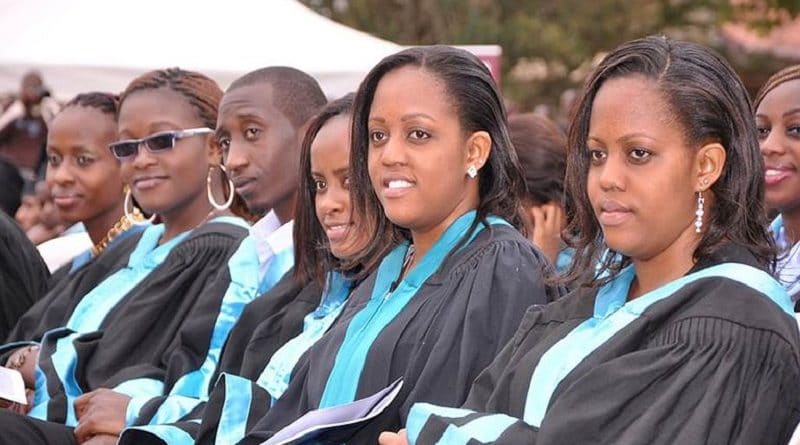 The Appleton Area School District located in Appleton, Wisconsin, has changed its policy regarding graduation speeches after a local Christian pastor, who’s also a school board member, drew complaints about Christian references he made during a graduation speech in June to Appleton North High School graduates and their families.

The Freedom from Religion Foundation (FFRF), an atheist organization headquartered in Madison, WI, wrote a letter to the school district objecting to Rev. Alvin Dupree’s speech, claiming it had received 29 complaints from graduates and other students, even though there were hundreds of parents and students in the audience.

During his speech at the graduation ceremony, Dupree, founder and minister of Family First Ministries, said his source of strength is his faith and relationship with Jesus Christ and invited fellow Christians to applaud in agreement, according to the Post Crescent.

He also told students to “never succumb to the pressure of being politically correct” or “another man’s norm,” led a moment of silence for a student who died before graduating with the class, and closed his speech by changing the district’s prepared statement of “best wishes” to “God bless.”

“As did the young lady who wore her Muslim attire, that was her attire and she made it clear that was who she was. As the principal who stood up and said that his source of strength is his spirituality. And I followed up right behind him and said my source of strength is my faith in Jesus Christ,” Dupree told television station WBAY.

A six-page document released by the school highlights the new requirements for invited graduation speakers.

Among the rules listed, the district will require any speaker, adults and students alike, to submit their speeches two weeks in advance and swear an oath they will not change the speech in any way.  The oath must be signed, witnessed and sealed by a Notary.

“Students who earn the right to address their peers are free to reference their faith as a part of those remarks,” First Liberty Institute attorney Jeremy Dys told Starnes Media.  “Any school district that requires students to submit their speeches for pre-approval must be careful they do not force students to secularize their private remarks to satisfy government censors.”

“The only oath these school officials should require of anyone is that they uphold the First Amendment to the US Constitution,” Dys said.

In a post to his Facebook page Tuesday, Dupree, who’s also a retired Marine, reminded his followers that the freedom of speech in this country is for everyone.

“I support freedom of speech for ALL, no matter what I will STAND on the Godly principles that God’s word represents,” he wrote. “To all who support or oppose this stance, just know there are people who put the uniform on fighting for your ability to openly express yourself and your source of strength, I am one of them.”

“This document literally gives the Superintendent the sole dictatorship authority to ‘Prohibit’ employees, board members elected by tax paying citizens and even community members the freedom to say, wear, dress, body gestures and even anything else that may convey a message contrary to what the Superintendent feels is acceptable,” he explained.

The FFRF noted to the Post Crescent that the speech in June marked the third time the organization contacted the district about Dupree in the last two years.

“We think the district did the right thing,” FFRF attorney Ryan Jayne told the Post Crescent. “We expect there won’t be any problems with (Rev.) Dupree speaking at district events in the future, because under these guidelines we don’t expect that he’ll be allowed to speak.”

Conservative commentator Todd Starnes pointed out on his website, “And that’s exactly the point the school district is trying to make. Their new policies and procedures are meant to silence people of faith – specifically Christians.”

“Many of our public schools have been turned into indoctrination centers for left-wing propaganda. Every freedom-loving American should be appalled by the actions of the Appleton Area School District,” Starnes continued.

“Heaven forbid the day comes when an American teenager or a pastor is dragged off the stage by security forces simply for uttering the name of Jesus Christ at a graduation ceremony,” he concluded. 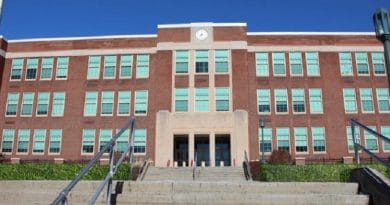 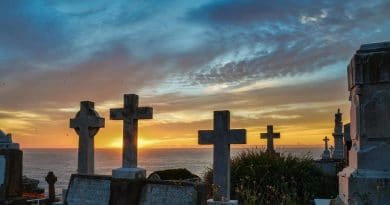 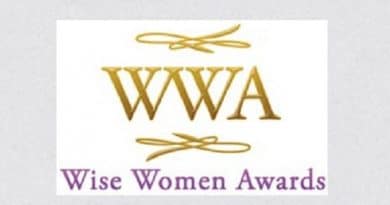 Tickets are now on sale for the 16th Wise Women Awards