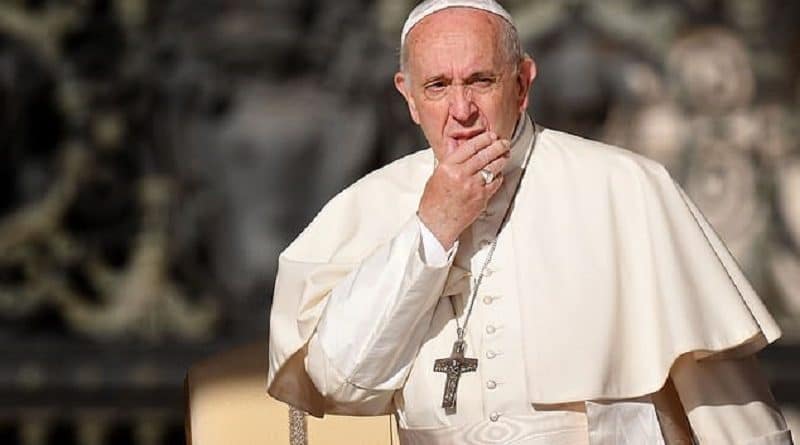 The Vatican has denied a claim that Pope Francis questioned Christ’s divinity, insisting comments published by an Italian journalist are not a ‘faithful account of what was actually said’.

In a statement given on Wednesday, Matteo Bruni said ‘any words’ Eugenio Scalfari attributed ‘in quotation marks to the Holy Father’ instead ‘represent a personal and free interpretation of what he heard’.

Bruni, the director of the Holy See Press Office, added: ‘As already stated on other occasions, the words that Dr. Eugenio Scalfari attributes in quotation marks to the Holy Father during talks with him cannot be considered a faithful account of what was actually said but represent a personal and free interpretation of what he heard, as appears completely evident from what is written today regarding the divinity of Jesus Christ’.

The statement comes after Scalfari, 95, wrote in a column for La Repubblica that ‘Pope Francis conceives Christ as Jesus of Nazareth, a man, not God incarnate’, the Catholic News Agency reported.

In the article, Scalfari – who is known to not take notes in interviews – did not claim he had recently spoken to Pope Francis, only that he had discussed the matter with him previously.

If the pontiff had made this statement as reported by Scalfari, it would mean he had directly contradicted the Catholic belief that Jesus is God incarnate.

Dr Paolo Ruffini, the Prefect of the Dicastery for Communications, also commented on the article after a Special Assembly of the Synod of Bishops for the Amazon on Thursday.

According to the Catholic Herald, Ruffini denied Pope Francis had ever said ‘what Scalfari wrote that he said’.

He added: ‘On this, as you know, there has already been a clear denial by the Director of the Press Office, Dr Bruni. However, I would like to reiterate that the Holy Father never said what Scalfari wrote that he said.

‘Therefore, both the quoted remarks, and the free reconstruction and interpretation by Dr Scalfari of the colloquies — which go back to more than two years ago — cannot be considered a faithful account of what was said by the Pope.

‘And that will be found rather throughout the Church’s magisterium and Pope Francis’s own, on Jesus: true God and true man.’

Scalfari previously claimed Pope Francis had denied the existence of hell – which the Vatican was again forced to deny. He later admitted some of the quotes which translated this claim were ‘not shared by Pope Francis’. 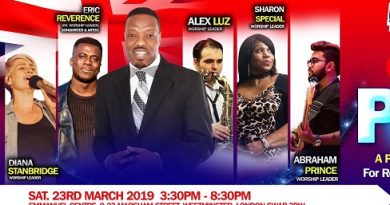 Do Miracles Still Happen? You Decide! 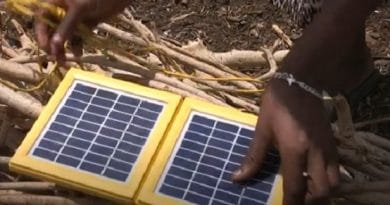 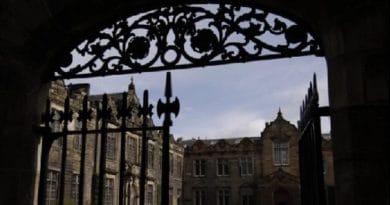