The “Stormzy effect” has contributed to more black students being admitted to the University of Cambridge, it has said.

For the first time, black students made up more than 3% of new undergraduates, according to figures released by the university.

Grime artist Stormzy has pledged to fund the tuition fees and living costs of two students each year.

The university said the new figures were reflective of wider UK society.

This year 91 black students were admitted to the university, up about 50% from the 61 who started courses in autumn 2018.

Since Stormzy’s funding announcement there has also been an increase in the number of black students taking part in outreach activities and enquiring about courses, the university said.

Other factors credited for the rise included the involvement of several student societies in promoting the university and proactive campaign work.

The university said it meant this year there would be more than 200 black undergraduates studying at Cambridge in total, a record number.

UCAS figures showed that, as of 12 September, 33,730 black UK students had been accepted on to degree courses at British universities and colleges, meaning black students made up 7.9% of acceptances across the country in total.

Cambridge’s figures showed that 26.8% of its undergraduate students this year were from black, Asian and minority ethnic backgrounds.

Prof Graham Virgo, Cambridge’s senior pro-vice-chancellor for education, said: “This record rise in the number of black students is a credit to their hard work and ability. We have not lowered entry standards.”

Wanipa Ndhlovu, president of the university’s African-Caribbean Society (ACS), said the rise was “a testament to the hard work that ACS, as well as the university, has been putting in to break down perceptions”.

“It should send out a signal to other black students that they can find their place at Cambridge and succeed.” 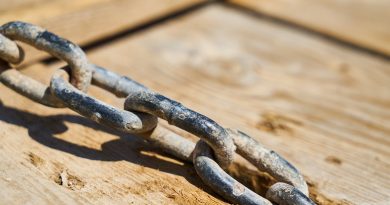