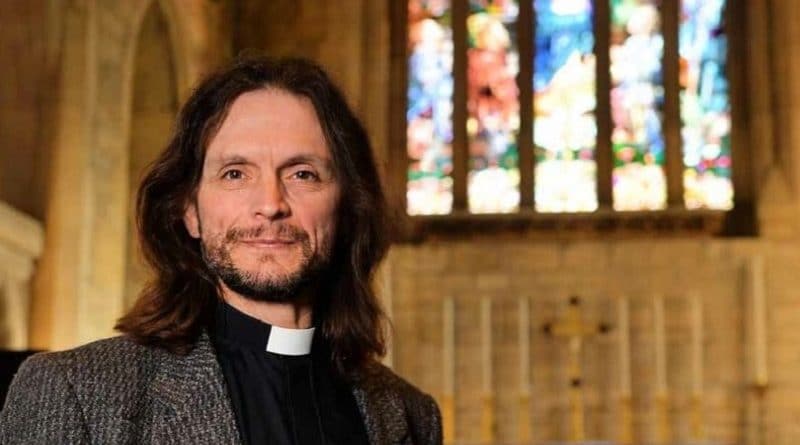 A ghost tour operator claims to have been forced out of a ‘haunted’ village by the parish church vicar who says the events have no place in his churchyard.

Cotswolds Ghost Tours owner Mike James had run the popular night-time tours around Prestbury near Cheltenham, purportedly the most haunted place in the UK, for four years.

But his guides’ walks along footpaths in St Mary’s Church’s graveyard resulted in complaints from the Rev Nick Bromfield who, Mr James claims, has made “scrupulous” claims over disturbance and safeguarding.

It came to a head this week when the vicar left a voice message with Mr James saying he was to join one of the upcoming tours.

Mr James yesterday announced the ceasing of tours in the village .
“It has felt like a personal vendetta to disrupt my business,” Mr James told the Western Daily Press.

Rev Bromfield, who strongly refuted any vendetta, said: “There are parts in the bible that say to leave this stuff alone – this is a Christian church, frankly we don’t want people’s stories about ghosts, spectres, poltergeists.

“It is not good for families, nor is it good for the many children we are blessed to welcome every week.

“I was saddened to see our church used as a backdrop to promote ghost tours to children.”

‘Don’t belong in a churchyard’

He added: “Mike is free to run his business how he likes and I wish him well but frankly ghost tours have no part in a place of Christian worship and they don’t belong in a Christian churchyard.”

Mr James said he started offering tours in Prestbury after being approached by the Women’s Institute.

The village is known for its regularly seen and most famous apparition, the Black Abbot, as well as unusual paranormal disturbances.

The hour-and-half-long tours start at the Kings Arms and go around the village before finishing close to St Mary’s Church.

Problems started, however, when in August last year, Rev Bromfield asked to speak to Mr James over concerns the tours were disrupting people visiting graves in the church yard.

He also claimed to have found a hen party on a tour on his driveway.

A meeting was held and Mr James agreed that although tours would continue to go through the church yard, talks would not be given there.

On Saturday, however, Rev Bromfield contacted Mr James again with safeguarding concerns over an under 16s tour being offered. He also said he did not want images of the church featuring on the company’s website.

A voicemail followed in which Mr James claimed “he said he was going to go on one of our tours next week with a veiled threat of disrupting it”.

‘Many here have felt very angry’

Mr James added: “I simply did not have the time to deal with these man’s claims or respond to him – it was easier for me to leave. He won’t admit it but I think he wanted us to leave.”

Mr James said ceasing of the tour would also give him time to concentrate on “more profitable” sides to his business.

In response, Rev Bromfield said he had left a message with Mr James after not hearing back from him on his concerns over safeguarding.

He said: “Without a reply I have said if you [Mr James] come again we will have to be on site supervising and making sure our concerns are addressed fully and correctly.

“I hear that they have now decided to withdraw from the village.”

He added: “We have tolerated this activity for quite a long time and feel now that enough is enough, many here have felt angry about this.

Rev Bromfield was previously a vicar in Forest of Dean where, in 2009, he spoke out against “dark forces” after finding a sheep’s head on a pole outside one of his churches.

And three years before that he told makers of a film called The Outlaw that they could not shoot in the church because of its graphic violence and storyline based on revenge.

Prestbury Parish Councillor John Payne said: “I had no objection to the ghost tour providing they don’t offend local organisations.”

He added: “I know Nick is a stunningly religious man.” 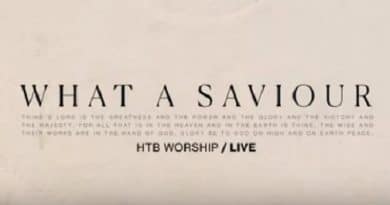 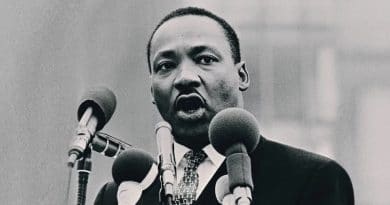