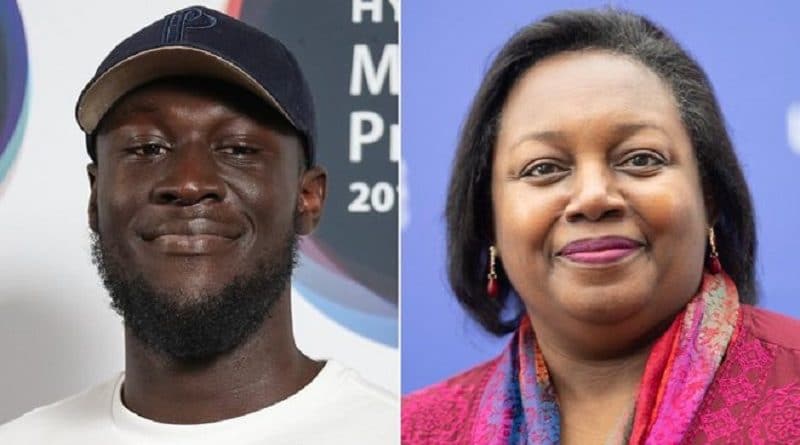 The author Malorie Blackman has announced she’s writing her autobiography, to be published by Stormzy’s Merky Books imprint.

Merky Books is part of Penguin Random House, which has already published the writer’s Noughts and Crosses series.

Stormzy is known to be a fan of her work, and he’s said before that the Noughts and Crosses stories are some of his favourite books.

Malorie’s autobiography will be out in 2022.

She said: “Not only will my autobiography be a full and frank account of my life journey as an author, it will also contain all the writer’s tips and tricks I’ve learned over the years.”

Speaking to Newsbeat in August around the launch of her last book Crossfire, Malorie said part of the reason she started writing was because she didn’t feel represented in books she read as a child.

“Stories should not just be doors and windows, but they should be mirrors, and every child and every team has the right to see themselves in what they’re reading,” she said.

“Before, I could list every single person of colour who was writing in this country. And now I couldn’t, because there’s so many – and that’s so fantastic.

“There is a real will from publishers to actually be more inclusive and to embrace more diverse voices in their publishing.”

Malorie was part of Stormzy’s Merky Books launch in 2018 and he makes a cameo appearance in the upcoming BBC adaptation of Noughts and Crosses.

The TV series is based on her book, which takes place in a world where black people rule over white people.

“Early last year I met him,” she says about Stormzy. “He was just so wonderful and was telling me how he loved my books and grew up with them.”

“He started Merky Books with Penguin and they’re looking for more diverse voices and voices that perhaps feel like traditional publishing routes are not for them, but they’re encouraging people to come to Merky Books.

“The fact that he’s paying the tuition of two students going to Cambridge – I just love him for that.”

Malorie was also part of a big cultural moment in 2019 – when Stormzy used an extract from Noughts and Crosses during his headline set at Glastonbury.

“I thought that whole set was amazing and the fact that he had the ballet dancers and it was so hard for ballet dancers of colour to find shoes that match their skin-tone.

“In the same way that, in Noughts and Crosses, I have a scene where a Nought girl comes to school with a dark brown plaster on her forehead, and someone says ‘that stands out’ and she says ‘well they don’t make pink plasters, they only make dark brown ones’.

“I had such a response to that especially when the book first came out. A lot of white teens said to me, ‘I’d never thought about this before’.

“Not just white teens, readers said they’d never thought about the colour of plasters before.

“It’s something that a minority in a society will see that the majority won’t necessarily see until it’s pointed out to them.”

Malorie’s last novel Crossfire, the fifth in the Noughts and Crosses series, explores the same theme of racial division as the others.

The original book was inspired by the Stephen Lawrence murder case in 1993 and how police handled it.

“I remember watching a docu-drama about how the Lawrence family had been treated, particularly by the police,” she says.

“I remember being so angry about that, and I thought, ‘I want to write something about racism and what it’s like to experience racism’.”

She says before she started the Noughts and Crosses series, she discussed writing about slavery with her friends, but the response was “kind of underwhelming”.

“They were saying why do you want to write about that, it’s so painful and so long ago”.

“I called it Noughts and Crosses because I wanted to make up my own terms for society, where the darker you were it was deemed the better you were.

“Noughts kind of sounds like zero, nothing, and so that’s the term I applied to white people and then crosses, who some of them in the book consider themselves closer to god in every way.”

Malorie says there are a number of things that made her write the next book in the series, but mostly “it was inspired by current events”.

“It was what was going on with Brexit, the result of Brexit in terms of hate-crimes and it was also Trump, his inauguration and being made US president,” she adds.

She says she also was concerned by how 20 years on from her first book, attitudes to race in the UK and abroad didn’t seem to be changing.

“In terms of race – we seem to be going backwards on that one.”

Blackman says other current affairs also inspired her new novel, including a storyline in the book about a white footballer being racially attacked on the pitch.

“I was watching something which said that racism at football matches have actually got worse over the last 12 months,” she says.

“We just look at what happened to Raheem Sterling when he got abused by those four Chelsea supporters.

“We can’t be complacent about it and say ‘things are getting better’, because they’re not.” 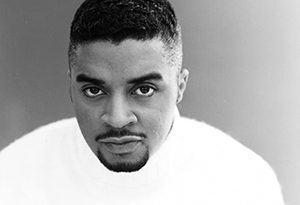 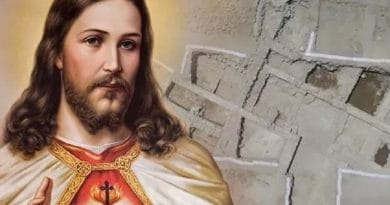 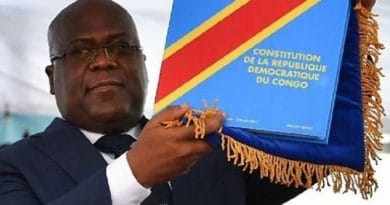